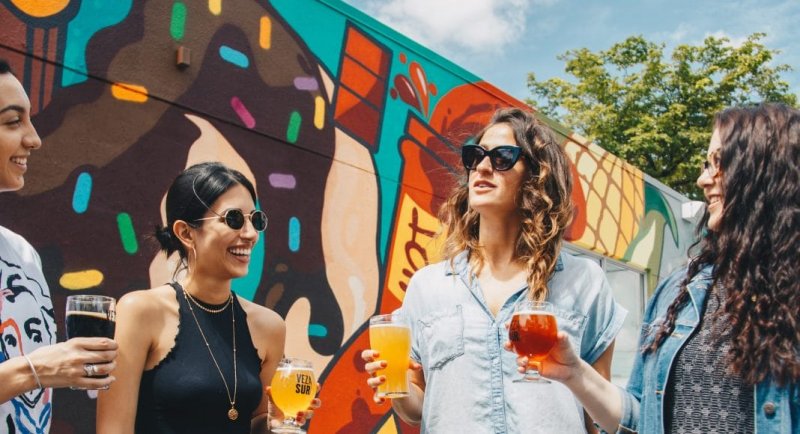 While marijuana isn’t a cure-all, it could benefit those with liver disease caused by excessive alcohol consumption.

Binge drinking might be plummeting in states with legal marijuana, but combining the two could lead to unexpected effects on your health. First things first: Binge drinking isn’t good for your health. As the Centers for Disease Control and Prevention reports, the habit can lead to memory and/or learning problems, as well as unintended actions like unsafe sex or car accidents. Chronic diseases like stroke, high blood pressure, and liver disease can also occur.

Cannabis, however, has a surprising influence on those diseases caused by binge drinking. A 2018 study looked at 32,000 people who admitted to a history of excessive alcohol intake. What scientists wanted to know is how combining cannabis to those behaviors would impact alcohol liver disease—would it hurt or help? Considering the increasing use of marijuana nationwide, researchers felt it was an essential time to understand the relationship between the pair. 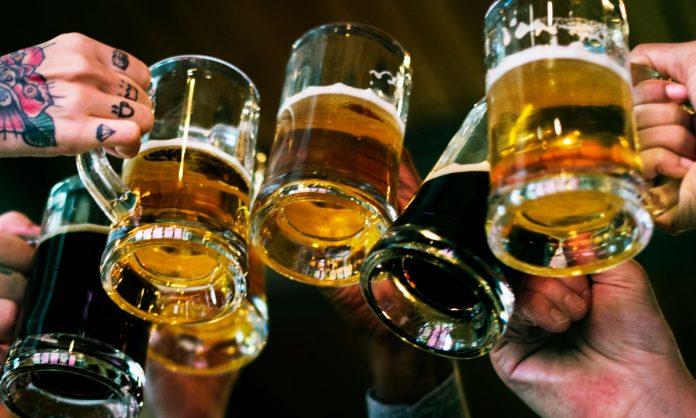 What the discovered was binge drinking who also used marijuana had decreased risk of alcohol liver disease (ALD). In fact, the heaviest cannabis users showed the lowest chances of developing ALD.
How does cannabis prevent ALD?
It has to do with marijuana’s anti-inflammatory capabilities. The liver contains cannabinoids receptors that respond when you smoke cannabis, and previous studies have demonstrated how marijuana could be used as therapeutic treatment for liver disease. When patients first develop ALD, inflammation occurs. Marijuana use reduces that inflammation, therefore slowing the disease’s progress.

“Our studies could not ascertain which cannabis strains were used,” one of the study’s authors, Dr. Terence Bukong, told Healthline. “So we couldn’t determine the cannabinoid content of what each individual ingested. We also couldn’t ascertain the dosage or modes of use, although it’s most likely through smoking.”
Bukong added that he’s confident cannabis-based treatment will soon be used in treating various liver diseases. His group is currently developing different formulation for specific disease. He did, however, caution that marijuana doesn’t solve all liver diseases. Hepatitis C patients actually had more scarring and their disease spread faster if they were heavy marijuana users.

“There are many substances in cannabis and it could be that one is really bad for the liver while another is beneficial,” Dr. Hardeep Singh, a gastroenterologist at St. Joseph Hospital who didn’t participate in the study, told Healthline. “The take-home point is that more research is needed because we need data on both sides, good and bad.”

Interesting stuff as per usual, thank you!
You must log in or register to reply here.

Study Indicates Cannabis Use Among Senior Citizens Has Spiked