CLEAR press conference at the houses of Parliament today

I was invited to attend a press conference given by the organisation CLEAR who advocate for the legalisation of cannabis.

Getting in there was fun as you had to go through security like you do at an airport, with all your stuff put in a tray and x-rayed and myself photographed and there are coppers eyeing you up toting not so casually slung Heckler and Koch MP5 submachine guns, so quite tight security wise.

Peter Reynolds of Clear gave an interesting and informative talk about the potential revenue to be generated from the 1000 metric tons of cannabis we consume annually which could generate £6.7 billion annually for the exchequer.

He also laid out the obstacles to legalisation which is basically gutless ball-less politicians being scared of losing votes from the curtain twitchers of suburbia and who get all their 'information' from the Daily Wail, er, I mean Mail.

What needs to be done is for a judicial revue to be held and rest assured people like Peter Reynolds are working tirelessly towards this.

I bumped into a guy I knew who owns Seeds Of Conviction, the name coming from the fact the blue meanies have kicked his door in 6 times over the years!

LEAP (Law Enforcement Against Prohibition) was also there and was represented by Jim Duffy, he spoke of being in the police force for over 30 years and experience told him the war on drugs is bollix!

He applied for a government report under the freedom of information act (only had to request it 6 times!) which stated the only way prohibition could make a dent in drug distribution is if 80% was stopped at our borders and therefore there is a strong case for forcing a judicial revue as no way could the government ever achieve this figure.

Dr Susan Blackmore, a charming lady and a GP from Cornwall spoke and she's one of us, a grower and a toker who freely admits she cultivates in her garden every year and my only lament was that in my rush to get out of the door today, as I was running late, I forgot to grab a bunch of packets of my seeds as I'd planned a mass give away including giving some to Paul Flynn MP and even had my wording sorted out: Now Mr Flynn, these are for souvenir purposes only!

Never mind, I'll get a pic of him holding a pack of Cheese#1 the next time I see him!

So all in all it was a meeting thoroughly worth attending, and please, go check out CLEAR and LEAP and donate if you can as these are truly professional people working hard for what we all want, which is a bit of sanity in a crazy world.

A link to CLEAR: hXXp://clear-uk.org/press-conference-taxing-the-uk-cannabis-market/ 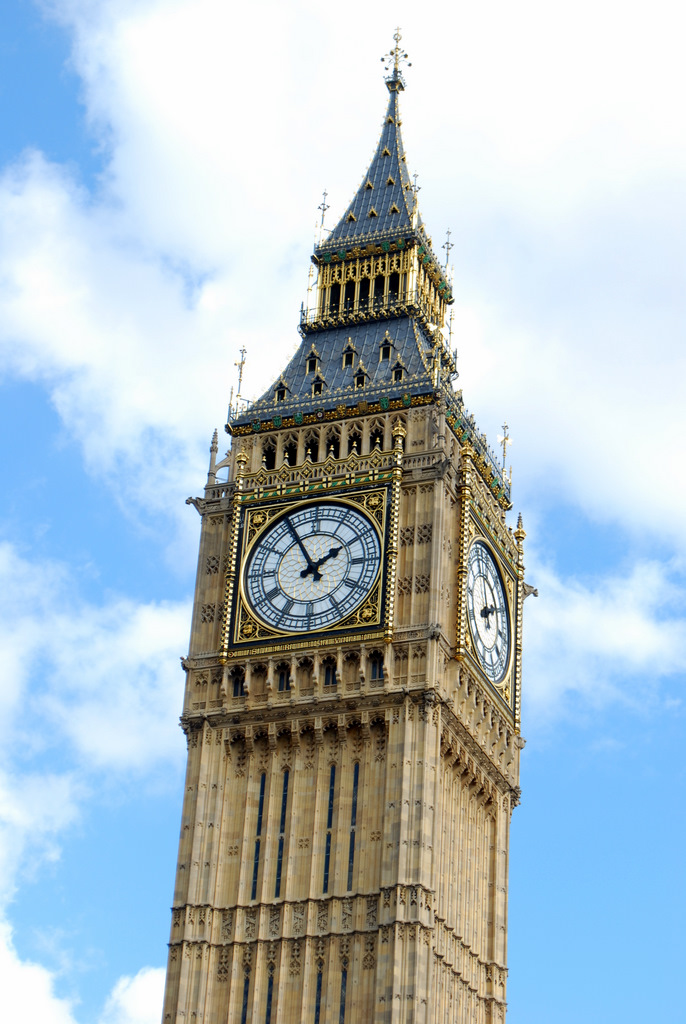 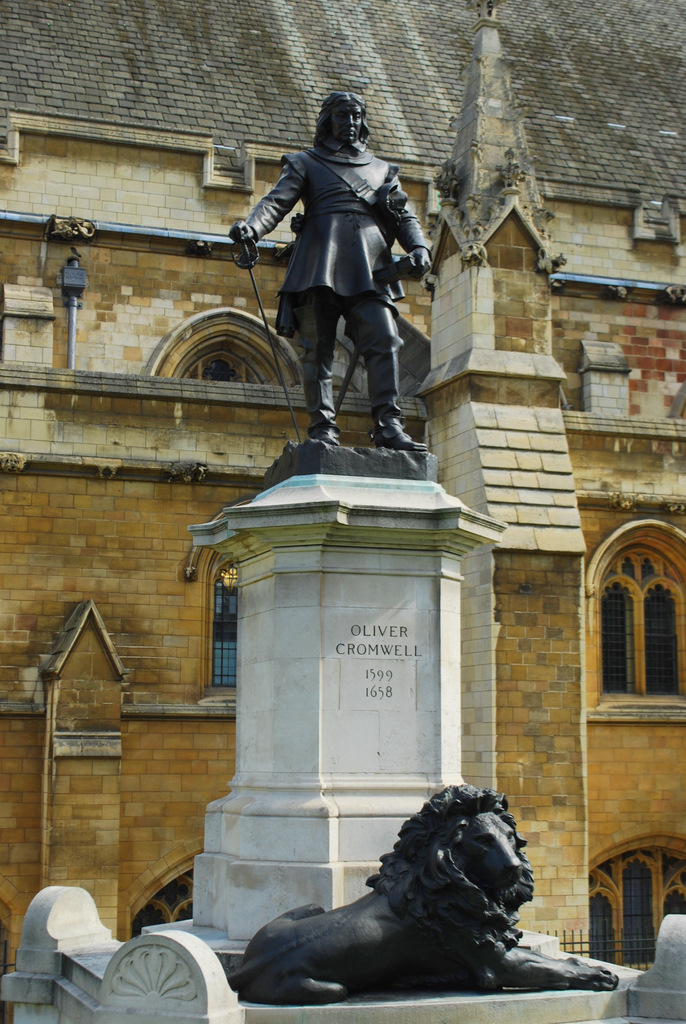 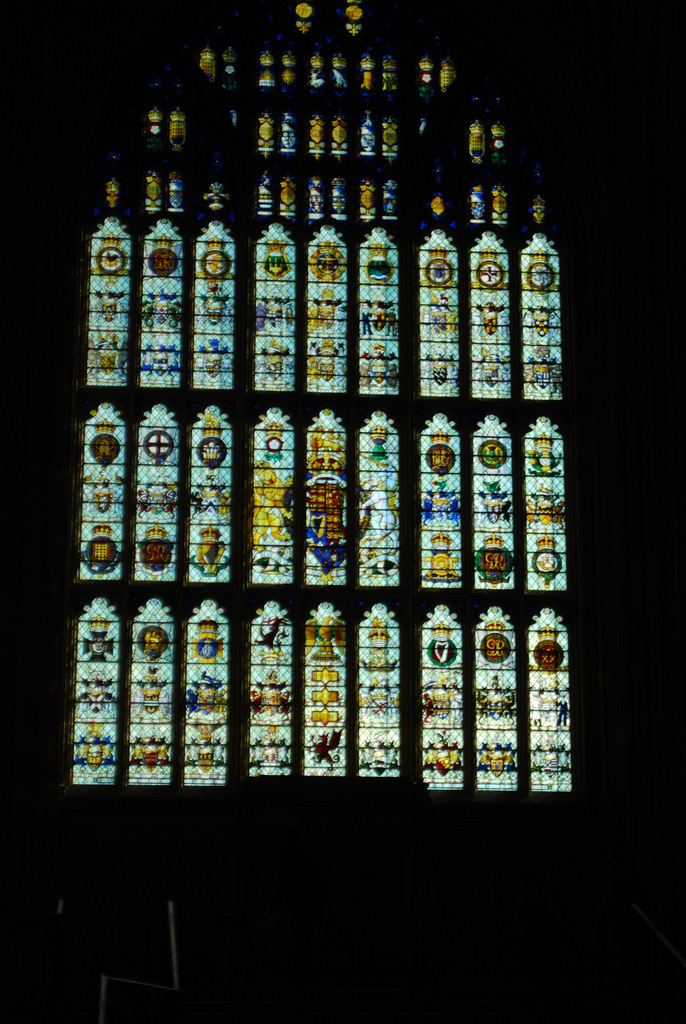 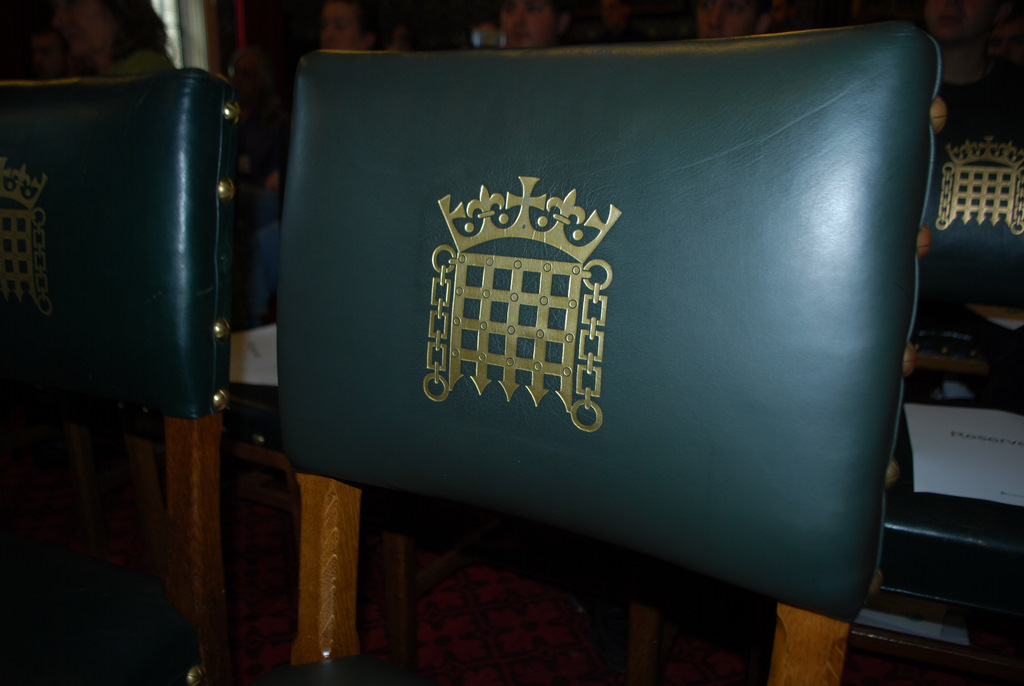 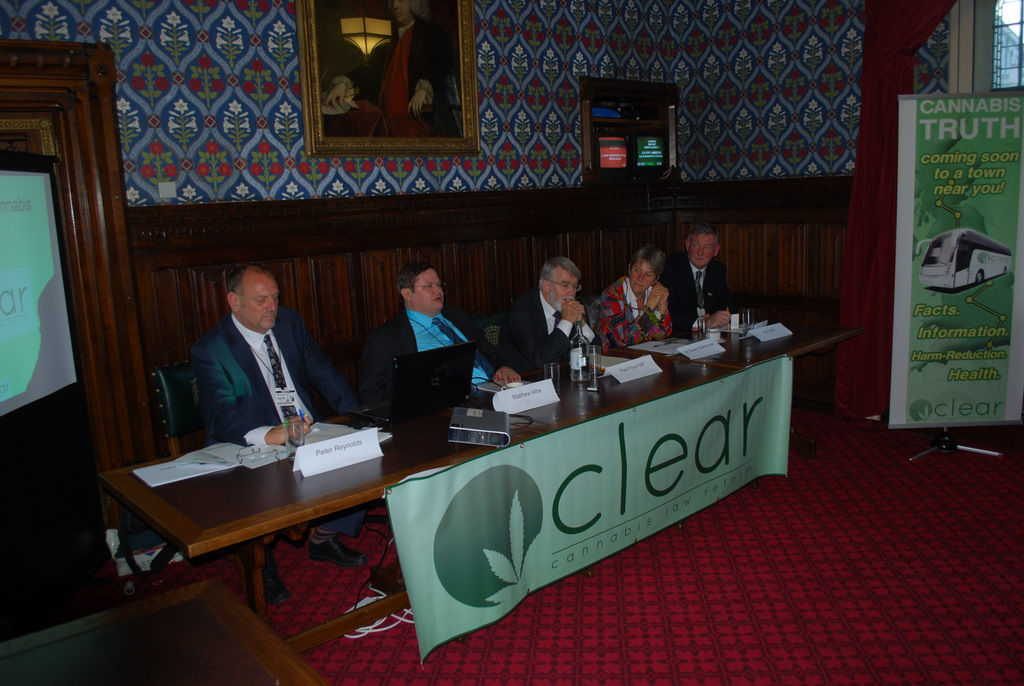 A fast legalization movement across all Europe is what we need. ASAP.

You're so cool, Brewster!

I wish the best of luck to you folks in Europe.

noobie with a doobie

Hey rockster that's pretty cool stuff. I really feel bad u didn't get to hand out ure freebies, so I'm willing to let u send them all to me to make u feel better

Thanks for your positive thoughts and comments chaps and hey there Chewbacakaz, I'd send you some no problems, but hey, forum rules n' all dat?

About the best I could do is say use the Attitude link at the top of the page (and help support Mar P)and if ya get my seeds I'll send you a goody bag, t shirt n' stuff, and hey, Attitude is offering my 'buy any Kaliman strain get Cheese#1 free' and I'll be doing a half price month in October to celebrate my cup win in the Canarias Summer Cup last July.

Im holding out then