Heres a cool link to an Eagles nest....the Mum is sitting on her eggs....soon to be hatching

That is just flat out cool.
P

That is on beautiful creature. ahhh the maricle of nature... if only my visit to the dentist was that peaceful
S

LdyLunatic said:
Heres a cool link to an Eagles nest....the Mum is sitting on her eggs....soon to be hatching. Enjoy a little British Columbia nature.
Click to expand...

That is the coolest thing I've seen on the net. Ever.

A man is out hiking. He tries bushwhacking through a remote area hoping to link up to another trail and he gets hopelessly lost.
The hike was a spur of the moment idea--no one knows where he is.
He deceides to stay put, hoping someone notices his car at the trailhead and a search is started.
He's camped out on the side of a lake so he has water but since he was only planning to be gone for a few hours all he brought were a few candy bars. By the start of the 4th day those candy bars are a memory and he's extremely hungry.
Then he notices an bald eagle roosted nearby. The eagle would take off, swoop down over the lake, catch a fish and bring it back to the nearby branch to eat it.
The guy figures he'll throw a rock at the eagle hoping to scare the eagle into dropping the fish and the man will have food.
He throws a rock but he throws it too hard and it hits the eagle and kills it--something he hadn't intended to do.
Now the fish and eagle are on the ground. He cooks the fish and eats it.
Another day passes and the man figures he's gonna try to find his way our but he's weak from hunger so he cooks and eats the eagle.
Just as he's finishing a search party arrives.
The head Ranger see's the Bald Eagle feathers and looks at the guy (bald eagle's are a protected animal).
The man explians what happened. And since it was an accident and the man was starving, the Ranger deceides not to press it.
They hike out and when they get back there are reporters. The man tells them of his ordeal and a reporter asks "What does Bald Eagle taste like?"
The man thinks for a second then says "a lot like a California Condor."
S

Shame on you Ganja!

Hey LdyL, too cool. We live near a mating spot for bald eagles, Skagit River in WA its so cool to look up and see a bald eagle flying free, I never saw that when I lived in Cali. Got to keep an eye on the little dogs when the eagles are out hunting!

Glad you all enjoyed the link I have found it very captivating to just sit and watch.....relaxes the soul


Last week the hubby and i had to go to the dump....and well...guess who hangs out there??

We went back with cams

The pic with the 2 was taken behind a small strip mall in town...and the others at the dump 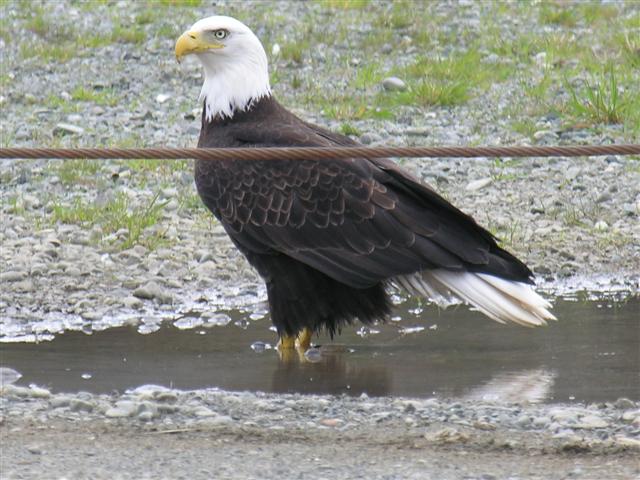 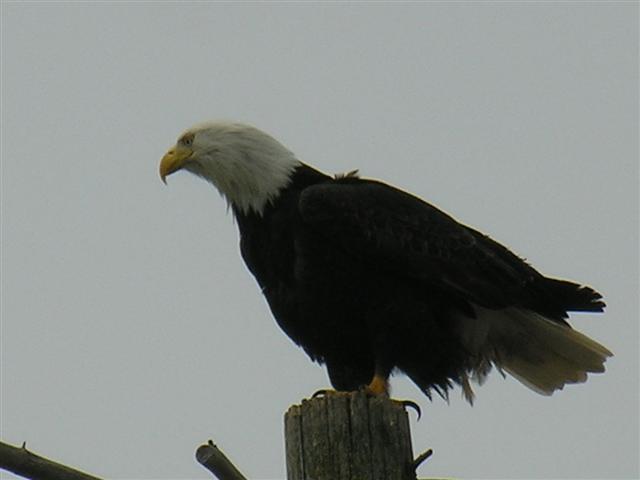 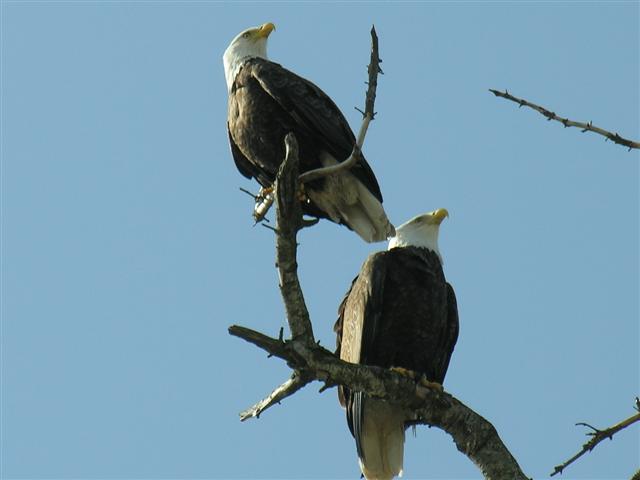 These pics were possible by a friend of the hubby's....he has bought a new cam and lent us his old one

The old cam is not really old....he just went bigger and better....so we are using his hand me down Nikon Coolpix 8800...also has extra polarized UV lens attched <--i am seriously that happy about him letting us use it ...Thanks Goblin Eye!!!

Heres a few more of the beautiful eagles 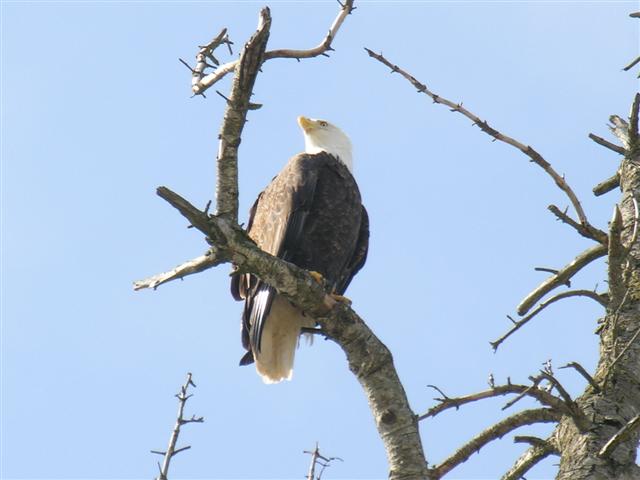 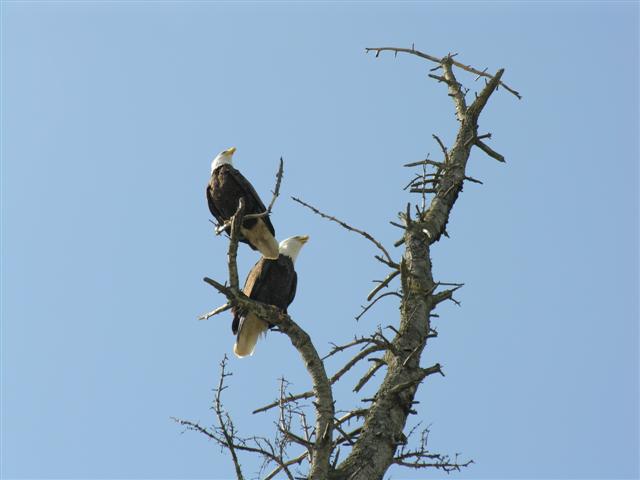 I have been checking this out everyday since you posted it. Sometimes staying on here watching for 30 minutes or more getting high. Today when i was checking it out i noticed that the eggs are supposed to hatch sometime this week. Check it out everyone this is just to cool.
You must log in or register to reply here.
Share:
Facebook Twitter Reddit Pinterest Tumblr WhatsApp Email Link