pute said:
Morning Misfits. Damn stain, volunteers! What have you got going on purpose? I wouldn't want that humidity..... especially while working out in the sun. Unbearable! Coffee.
Click to expand...

this one and it's a volunteer too.... Camra fogged up to bad when taking pics of the others. 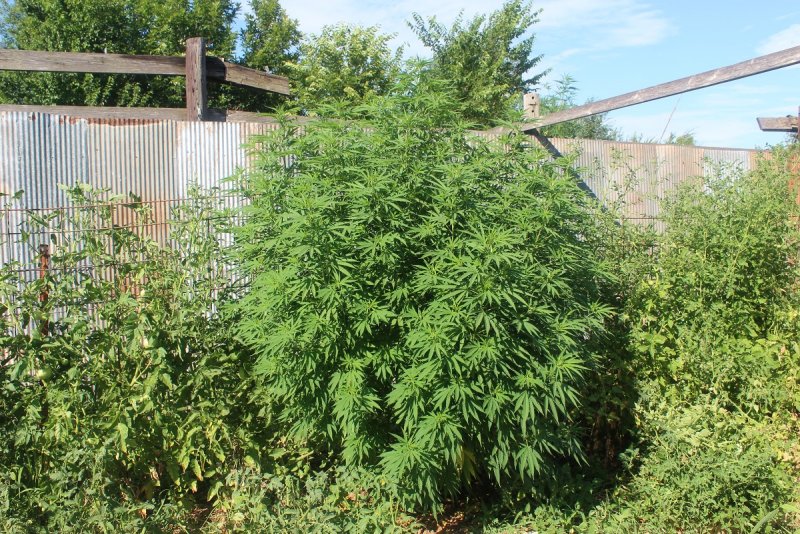 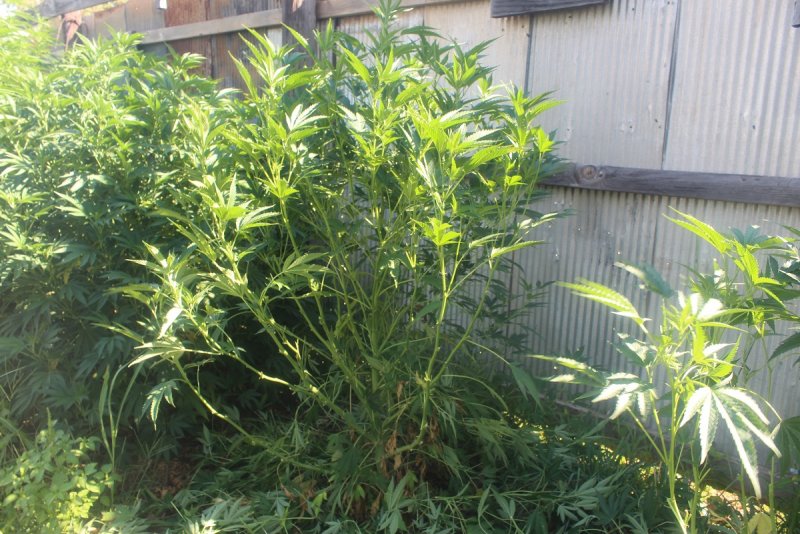 joeb631a said:
You are making it too difficult for God sake.
Put up some posters of Hillary and that will keep animals away....
Click to expand...

Whoops! I Almost posted a whopper.

Can feel my arteries already clogging up... but dam n it looks GOOD!! Having red Okra with it. 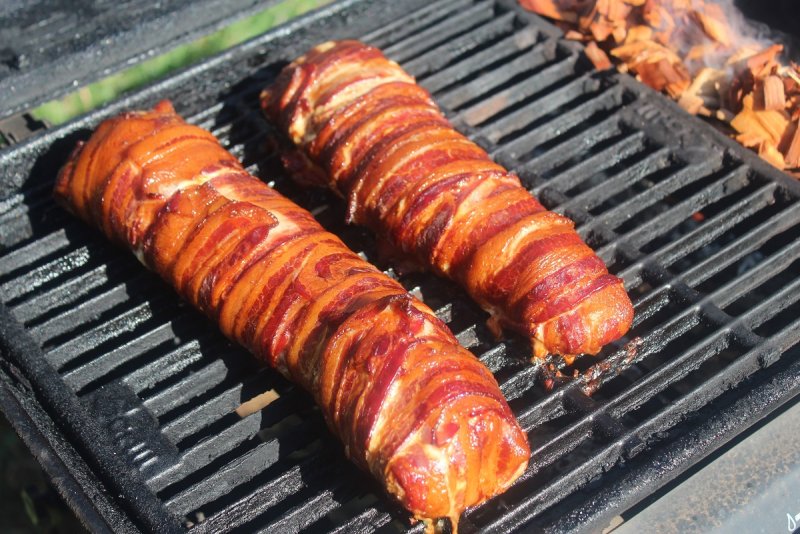 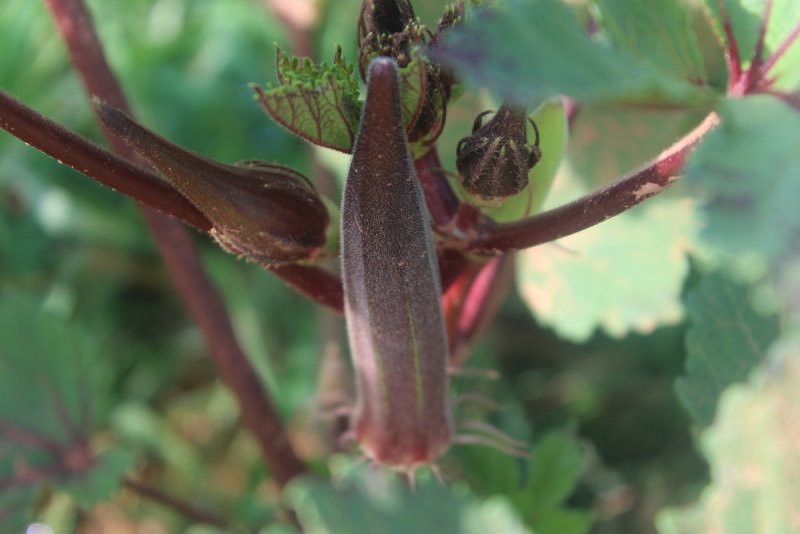 Not anymore
still nice but not bushy

Flower said:
I guess I may as well get in on this fracas.

Anyone here up to date on CERN?
Ole’ Brown Thumb figures we are all gonna get sucked into a black hole on July the 5th, and end up in another dimension.
I am trying to remember to keep plenty of weed in my pockets, and a few beans as well.
I am hoping to end up in a dimension where weed is used as currency.
Click to expand...

I for one, welcome our july 5th black hole sucking. Yes, weed and beans in pockets. Wait a minute, all those rapture movies show the clothes left behind....

bigsur51 said:
thanks for the heads up flower , I wonder if Bitcoin will be used and if so , I cannot figure out how to take my crypto wallet with me , maybe on a flash drive?
Click to expand...

Yes, have a look at the Nano wallet. All safe and secure. a little tiny bit larger than a flash drive, has a window and some buttons. About a hundred bucks. Its is safe and untouchable. It can be lost or destroyed, and as long as you have access to your individual 24 word key. don't lose that.

That's the way I feel driving to work every morning. Idiots in 90K-!00K cars all in the downtown gumball rally. I drive a Mazda and will kill both of us!

There is one episode that deals with "domestic vilence" an arguing couple. Andy keeps getting called out by neighbors complaining about their arguing and plate throwing.

Andy makes the couple come down and practice being nice to each other, but no one is happy. He also tries to calm down Opey and his friend who are playing loudly by paying them to be quiet. But friend quit coming over. Opey said his friend rather play loud than have a nickle. Then Andy got it.

He drives out to the couple's house who were fighting. They are calm, but unhappy. So Sheriff Andy riles them up until they start yelling and throwing plates again. He drives off, and another episode ends happily ever after. Couple yelling and screaming away, but happy in back ground.

Purdy! Do the reds taste different than the greens? 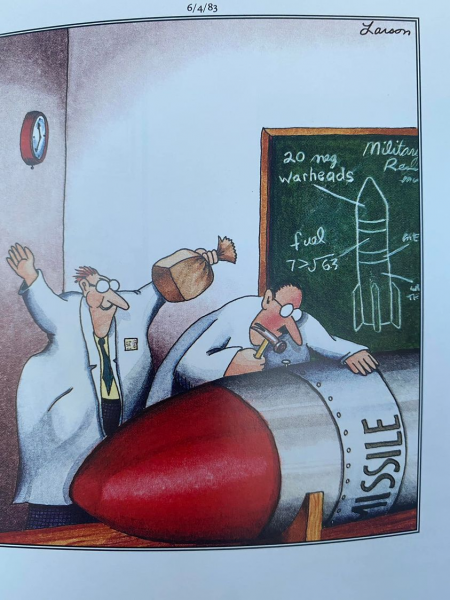 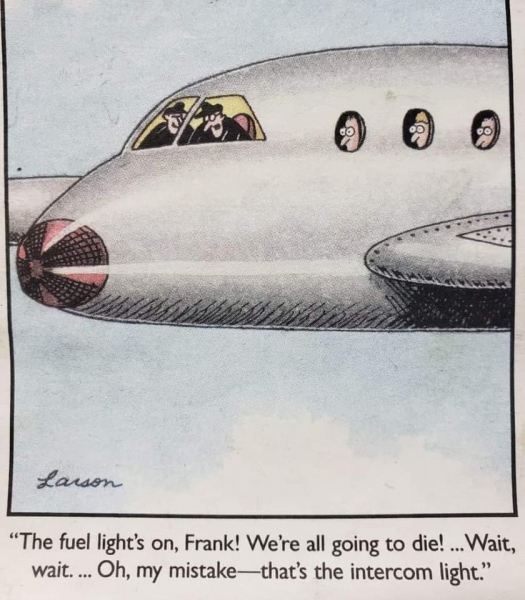 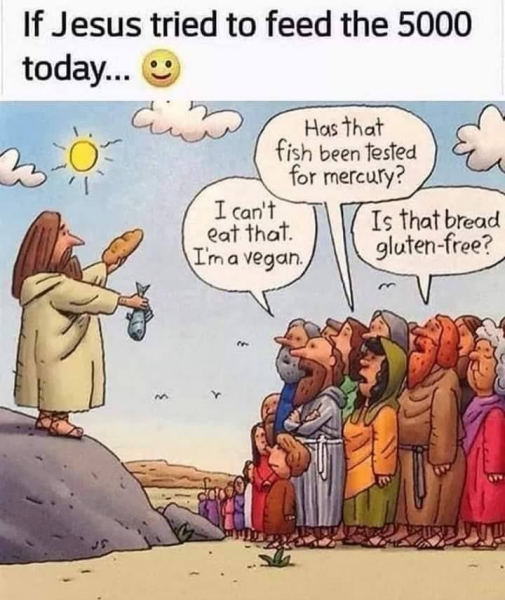 I know i repeat myself but ***
Gary Larsen is a genius 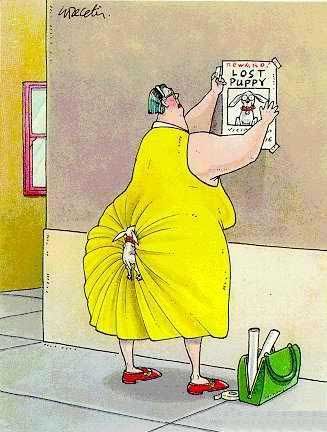 always one of my favs 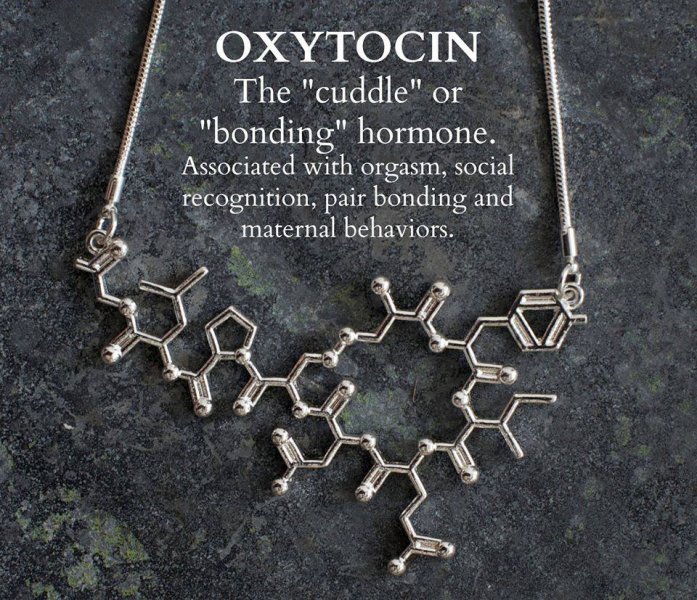 my befores are not as bushy and the revegging is mostly coming out of the budsites. There are a few sucker stems inside the plant I can remove but mostly giant old fan leaves I’ve let hang on because I like the look of them not much new knarley growth in the center most on the budsite areas. 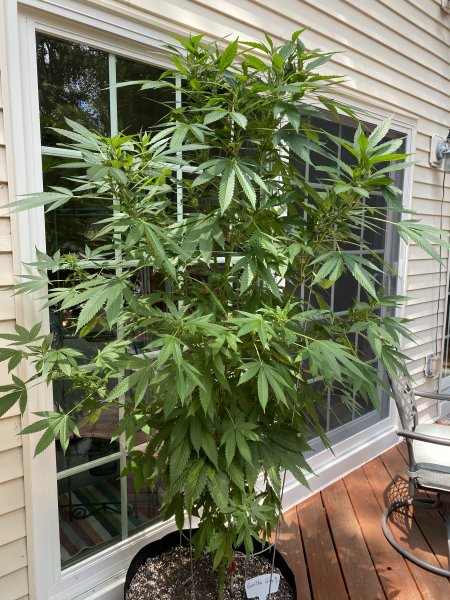 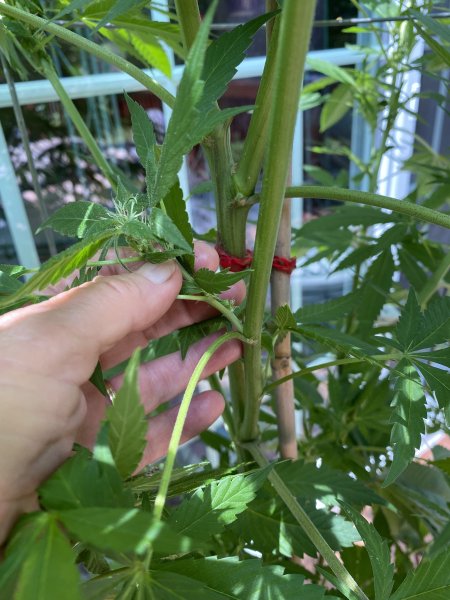 S
First ever MJ grow on the balcony
2

My Frankenstein!!! Sharing my world with u guys.let me know what you think please
3 4 5

Yesterday at 8:42 AM
JoseyWales