My grows and fk'd up thoughts. Dig it.

No one:
Me: Wanna see my rock collection?

spunom said:
No one:
Me: Wanna see my rock collection?

I have a fossilized alien also

I think it was a crash landing lol

It's funny to me that there is an Island of Misfits section on here, yet I still feel the same way as anywhere else . Online as well as irl.


For real lol there are two people that live inside my brain. Its a constant battle with no referee but two judges.


Flow exists without pressure. It must meet resistance to create pressure, yet flow is unchanged - even as the pressure from the resistance and/or turbulence creates heat.


An ecosystem that accepts chaos thrives within itself. That's not to say that sustained abuse could yeild the same result... as quickly. Or in some cases, permanently. Just that mostly only catastrophic events could ultimately disrupt it.


I always feel like I'm resistance to flow that causes the catastrophic event. I hate it, but it is necessary.


I'm not going to post anything anymore. This is a great community with friendly neighbors, but I feel like the kink in the hose that cuts off the water for the garden because of my own psychosis.


I'm humbled and happy to have been accepted into this group. I wish all of you happiness, gratuitous luck, and bountiful harvests

P.S. Lighten up on Shiloh. She's having a rough time and could use some real friendship rather that negativity and misunderstanding.

Keep posting. Your one of us now. You have at least a little experience in this field based on your previous postings and pictures therefore you have encouragement and knowledge to add to the group. You, like me have been accepted into this, new to you and I, cool kids club. Don't let either side overpower the other. See you back in a couple days.

Stick around we need you 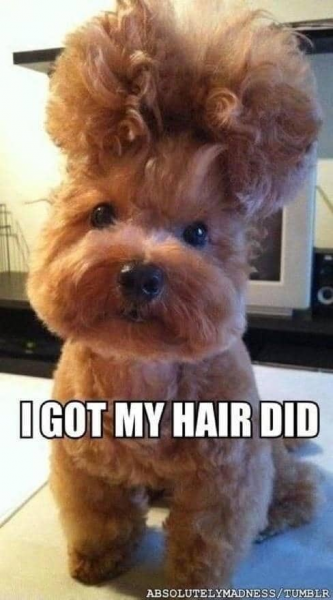 I dont want to be the Crazy one here

ROSTERMAN said:
Stick around we need you
View attachment 285601
I dont want to be the Crazy one here
Click to expand...

But it makes for a great excuse LOL
R

And I LOVE the hair!
R

So do you have any meteorite's

No. Unless you count the alien lol
R

Goodnight hope to see you again 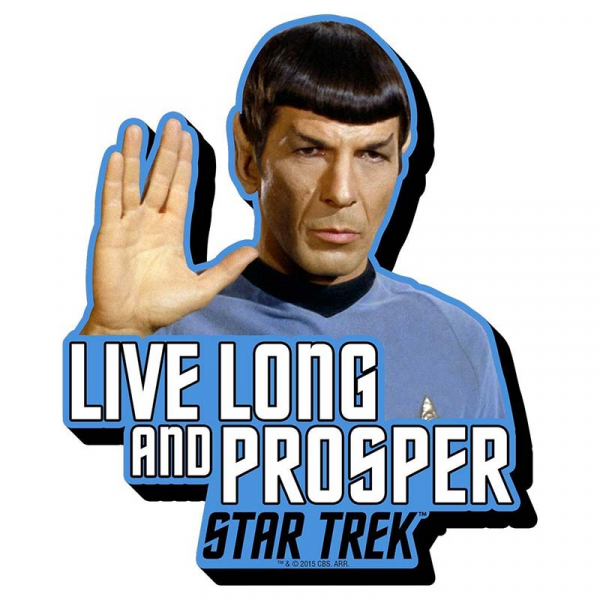 Have a good one also Roster.

The only way out should be cuffs or a box.. It actually used to be that way and still is in several states...

I hate winter. Work let us go at lunch cuz of the snow, and I have no weed. I have beer tho. I need to get out of this backward a$$ commonwealth. Any of y'all in warm legal states know of anyone looking for a tractor mechanic?
Last edited: Jan 6, 2022

Do you recycle? I recycle my water bottles

B
My 1st Grow attempt, stunted growth, What did I do wrong?