Whats everyones take on what the best phone besides IPhone is. I have the FRIGGGGGGGINNN EVO and the thing sucks donkey nuts! Worst battery life ever and ive had 3 cracked screens so far from simple drops. still gathering funds for IPhone ( best phone out by a landslide) but until i have to deal with this bullshit EVO! Real happy i wasted my upgrade on this ( upgraded before iphone came out on sprint, of course)

2 yrs ago many folks were able to bail out of their Sprint accts (including me) because they upped a sur-charge that wasn't in writing and could void the acct, that is if you knew about it. Fortunately I did, and was able to switch and get my iphone. LOL. Sorry I'm not much help.

Its cool, i think all users who wasted their upgrade on a phone before they came out with the IPhone should be able to upgrade to IPhone. Love Sprint tho, great service but this is **, EVO sux!!
T

My wife has a samsung she has owned for over 6 years and these smart phones aint smart i hate the bloody things just got my 1st touch screen and cannot wait to buy a normal phone again.
Lol
T4

iphone truly is worth the money (basically a camera camcorder and ipod) as well as a phone. blows away the competition but super expensive! whatever you do do not buy a HTC EVO!

Although I'm a life long Mac user I've got a HTC Droid Extreme and its been a very solid smart phone. I'm a AT&T hater so I've been on Verizon for several years and through Verizon I didn't have access to the iPhone until last January. Even though my carrier Verizon now has the iPhone I bought my Droid when my other phone died, several months before Verizon started carried iPhones.... It's worked great with pretty decent battery life. When I'm ready for a new phone it will definitely be an iPhone but I'm not one to toss out a perfectly good phone for the 'coolest' phone cuz my Droid rocks! :headbang2:

One of the complaints I've heard about the newest iPhone is poor batter performance which Apple said was a software glitch :huh: and 'should' be corrected soon...

hows the battery life on that droid?

I have a Samsung moment and I love it. The camera in it is incredible. The only drawback I have is at times the touch screen can get overwhealmed possibly and I have to shut it down and turn it back on. It gets stuck on stupid so to speak.. Check out a few of these pics I took a week or 2 ago.. After downloading them onto my pc they look like a profesional took them or something. ( Ps it has a manual slide out analog key board for those of us who hate touch screen keyboards) Hero 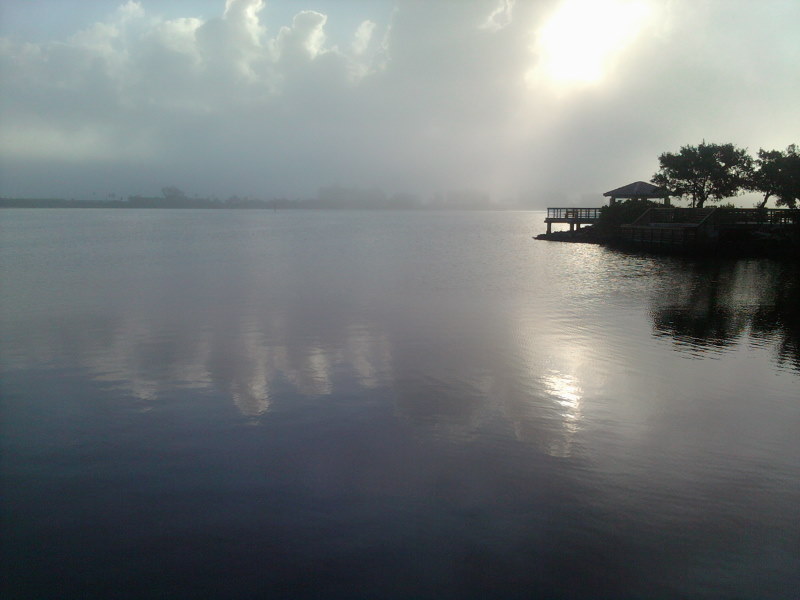 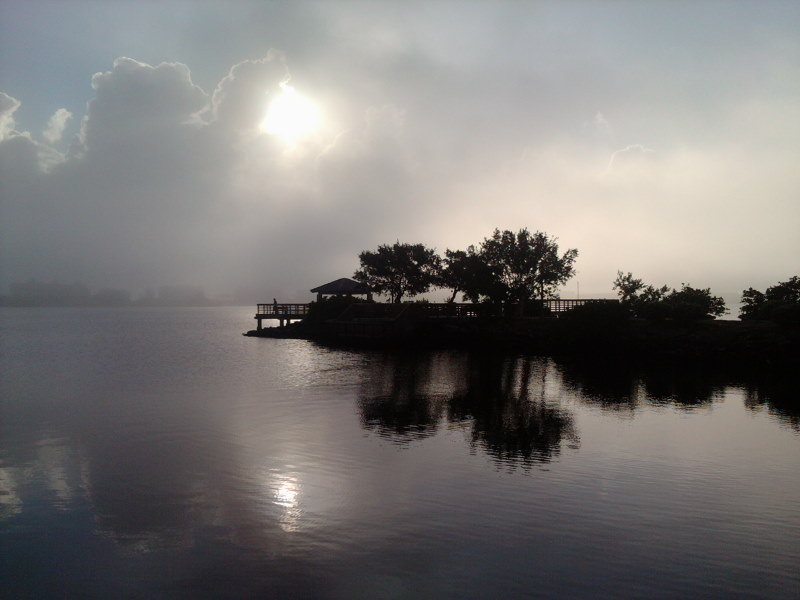 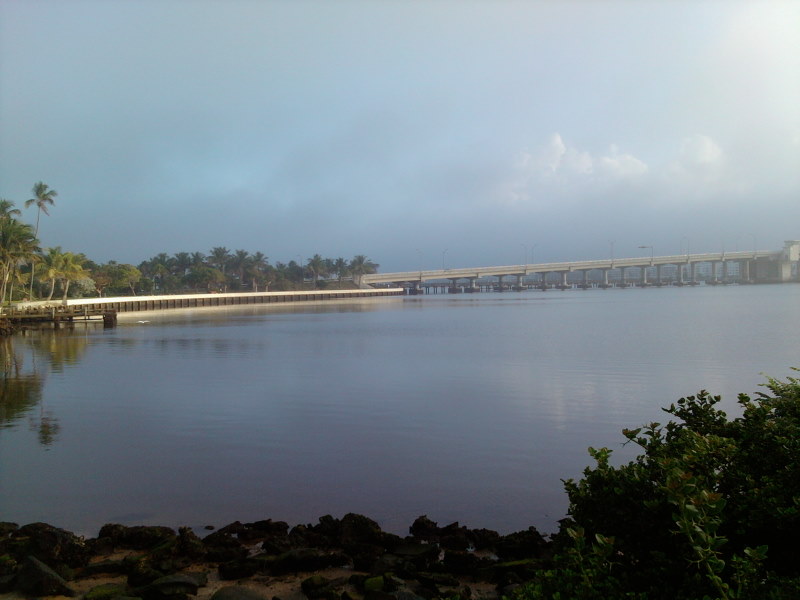 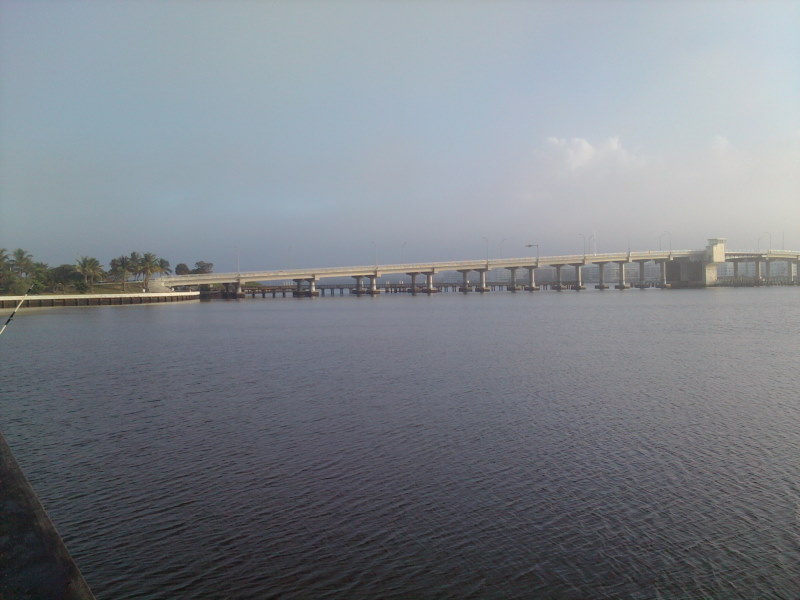 Iphone 4gs is garbage compared to the new HTC's that have come out. I mean come on iphone, you JUST got an 8 mega pixel camera? Get with the program and catch up.

Ive dropped my EVO more times then i can count and its still in awesome shape. As long as you have a decent phone case youre phone should be fine, if you dont use a case then youre just asking for a cracked screen. If you go on youtube you can watch videos of people comparing different phones. They literally hold them up next to each other and just drop them face down from sholder height. Ill just say the iphone was the worst out of all of them.


If youre complaining about the Evos battery, did you hear about the issues with the iphones battery? They tried to send out an OS patch to fix a battery problem. Good luck with that one. A huge number of people made complaints with apple due to the battery not coming close to its projected daily running time.

I admit my Evo's battery isnt awesome, but i know i have a going on at once and am on it throughout most of the day.

Just some food for thought!

iPhones are garbage so many better phones out there.

yea if you like adding another 10lbs and 4" to your phone!