ok i just picked this up today, been to the local lowes 100 times getting stuff and never noticed this stuff until today.

the brand name is ALASKA , its just an all purpose fish emulsions. claims it wont burn plants.

1. when is it safe to start introducing this to the plants?
2. how much should i miss with a gallon of water?
3. how often should i give it to them?

i am sure i will think of more questions but those will get me started.

here is a small rundown of my plants.

ANY introduction i have given them to nutes has resulted in burn, after reading and understanding MG soil i know now why it does it. its already got the nutes in the soil but i was hoping to add this so i wanted to get some advice on measurements and doses and things of that nature. 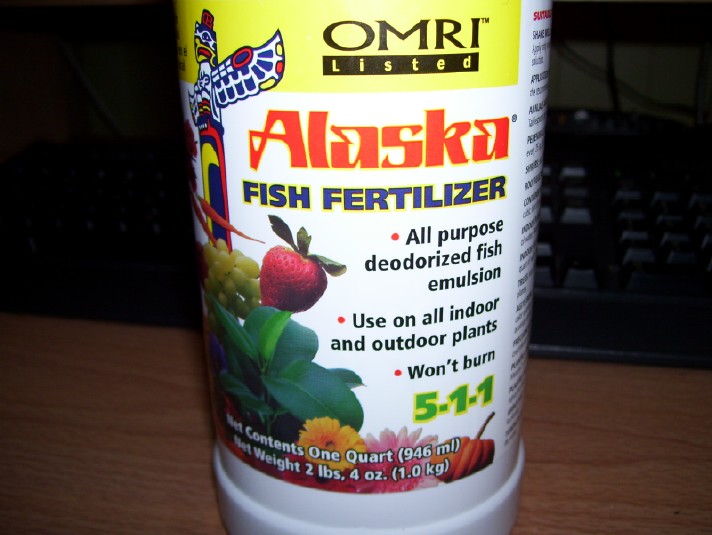 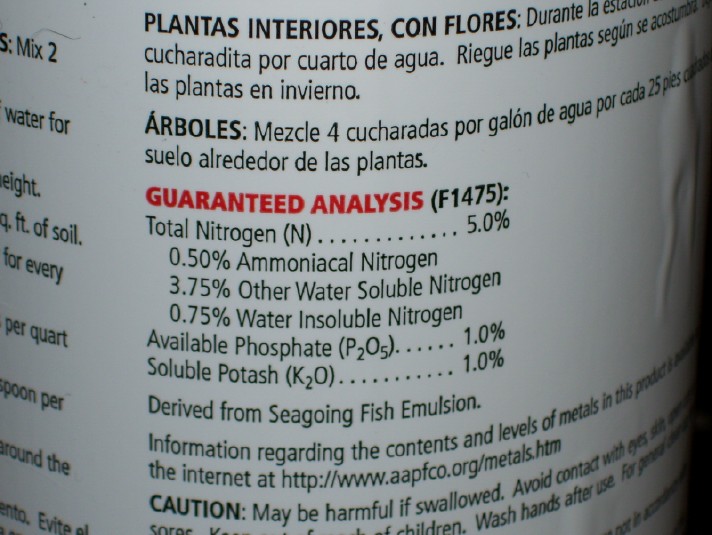 I use Alaskan fish ferts all the time. When mixed with a kelp or seaweed extract it can be a complete vegetative fertilizer.

I on the other hand use it in an 'aerobic tea'. This is done by mixing your ferts in a gallon jug or bucket and bubbling them for 24 to 48 hours before use. This gives beneficial microbes a chance to propagate well and start working on insoluables, making them immediately available to the plant.

I actually have a few different tea mixtures I have been messing with, pretty sure they are all listed in my journal.

This one is great for seedlings and freshly rooted clones:

mix with 2 gallons Reverse Osmosis water (or filtered, cannot use tap)
add air stone and bubble for 24 to 48 hrs.

I have given this tea to week old seedlings with no burn...they love it.
I only give them this about once every 10 days or so, for my conditions, works out to like every 3rd watering.

BUT, MG soil does complicate things a bit...no experience on that one. I know that 'time release' ferts are not the easiest to deal with.

I would have to say, don't give them anything but water until 2 months old or 2 foot tall maybe, just guessing though...I know, as TBG has shown, it is possible to grow beautiful plants in that stuff...but I don't think that is the mix he uses.

At any rate...tis' a learning process. If you can get through your grow with that soil, you may find it easier to use some 'non-pre-fertilized' soil on the next go round. Or, I would imagine there is a possibility of reusing that soil if it is depleted enough...but with MG soil, definately out of my understanding of soil mixes.

thanks for the info elephant man, that answered a few of my questions, looks like i need to get ahold of a small fish tank pump to aerogate the water.

the MG seems to be everywhere, its like a plauge outbreak or something. every department store from here to japan is stocked with that stuff.....lol.

i have a crap load of seedlings going right now, a couple might be ruled as test mules, be my luck i would kill off the only females, but some must die so that others can live!

the seed starter MG is the lowest ferts one i have found, its got peet moss mixed in i believe and gets real dry real fast so i really dont like it for anything but getting them started.

i think that MG moisture control stuff is gonna be a little hot, i guess i should start seaching for a good place to find some non-fert soil. come to think of it i have a buddy whos parents own a farm, i might have to pay him a visit and see if they know of anywhere.

thanks again for your input.

I know my posts kinda 'dance around' the question sometimes, but I generally choose to keep my suggestions based on experiences.

From your post above, it sounds like you don't mind doing a little experimenting. I am all for this and have some ideas, but you must understand that by your choosing to try them, I can't be held responsible for results.

That being said, during your vegetative growth stage, you would want to keep your macro nutriet ratios pretty close to 5-5-4 IMO. Some will choose and suggest different ratios, but this is a good base to start with and you can go from there with your own testing.

The fishy ferts at 5-1-1 are a good start and will add some micros such as sulphur at a safe ratio, but you see how their #'s will cause problems down the road. The best thing I have found to spplement fishy ferts with is seaweed or kelp extract. This addition will bump P & K without adding too much (if any) N. Seaweed or kelp extract also adds a myriad of traces and vitamins to your mix too. Basically though, there are probably a few bloom ferts out there too that might work also.

Also, you don't necessarily have to bubble the stuff. Just mix it in a bottle and make sure you give it a good shake every hour or 2. Colder temps will bring the amount of dissolved oxygen up too.

here is stuff that got picked up, since its not gardening season the shelves at the lowes store are pretty bare with plant stuff. but a look thru their website uncovered some things they didnt have, like manure compost for example. not that a mix of horse ****. and pot is what i am looking for.

this is mostly MG stuff, the small bottle was the first ever bought, back before i found this site and was killing seedlings execution style:rofl: first dose i ever gave a seedling was 20 drops in one cup of water, it was barely thru the soil. it shot up to two inches in a day and fell over and died. poor thing.

second came the quick start stuff, i saw it was high in phosphate and i thought i remembered it was good for flowering for higher phos nutes. and it was lower in N then the small bottle so i grabbed it.

the shultz stuff came from my buddies persistance that its all his mom used when he was growing up....lol. also high in phosphate.

then i got the fish fert stuff, but with this hot soil i think water might be my best bet thru veg, then a good flush, then maybe a one fresh water, and one nute water.

and you mentioned cooler tems for better air, notice the temps, top temp is temp at plant level, the middle temp is a wire that runs down to where the water and chems are stored below the shelf the plants sit on, its already cooled down, i just got to remember to shake it when i peek at her thru the day. 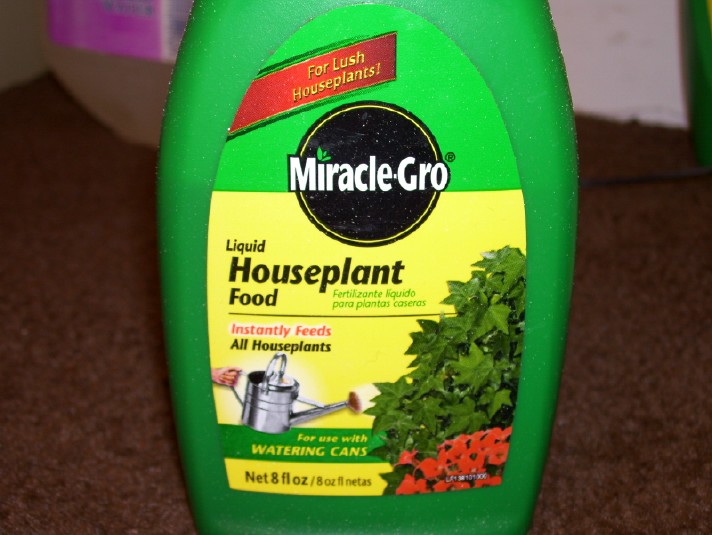 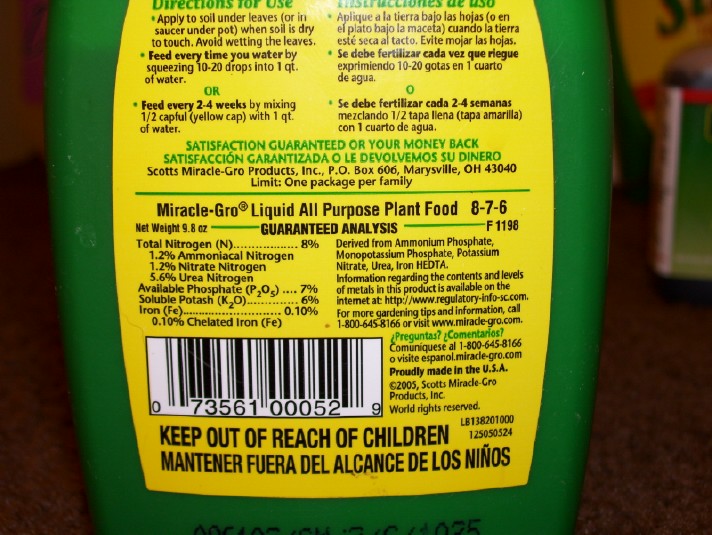 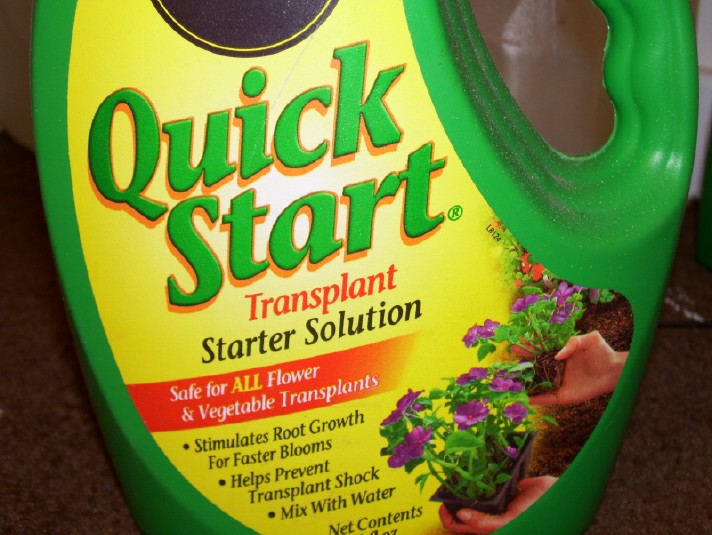 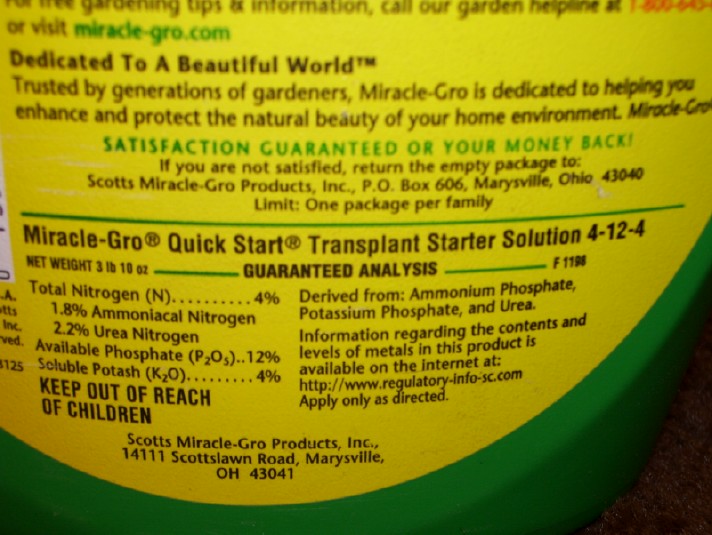 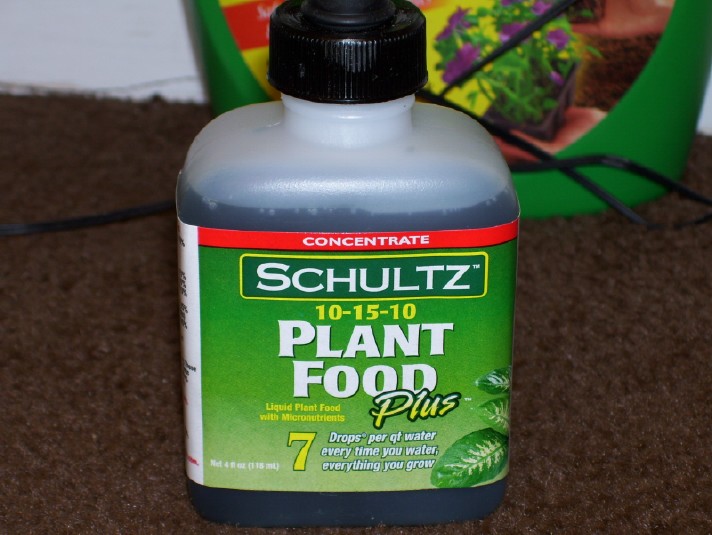 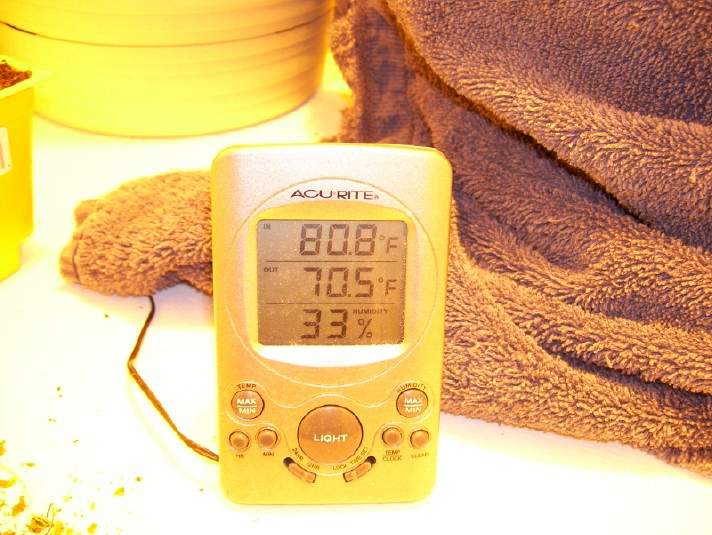 oh yeah, i have 8 seeds that just came to life, i mixed a small amount of the fish fert in the soil (less than half a teaspoon) and planted them just like the others i have done.
so far i am having a AWSOME seed germination to seedling ratio going with these bags seeds. i put in 8 seeds before these ones, 8 germinated, and 7 are sprouts now about and inch tall. the one that didnt come up was an experiment of a JIFFY-7 peet pellet that one week later hasnt broken soil yet. from seed in germinaion box, to sprout took only 4 day with 7 out of 8. i just put 8 more in soil, with half a teaspoon of fish fert mixed in, we will see if they do good.

i like to try different things, WHY, cause i am still learning everyday from what i read and from what i do to my own plants. i am sure some will not make the journey, some will get chopped cause they got balls, but if one, just one makes it, then i follow everything i did for that one plant.....lol.
You must log in or register to reply here.
Share:
Facebook Twitter Reddit Pinterest Tumblr WhatsApp Email Link