WOW this is crazy....ive been smokiing 4 like 5 years and there was this very expensive weed called "creepy" that gave you a very good high it was sold 4 $20.00 just 4 a blunt the picture is where they sell the weed and by seeing this you should know that it not much,a pound if that weed was like $3,000 and thats alot of money a friend and i bought a pound 4 $900.00 and the weed was fair not bad at all so the point is that i wanted to know what stain is it or where does it come from so i bought one and when i started to roll a blunt i realized that it has no seeds aint that "sinsemilla" ??? the weed they sell as "creepy"thats so expensive is a ordinary weed thats was raised with family of girls (no male plant around)aint that crazy they sell a pound of a sinsemilla weed 4 $3,000 and sell that little ball 4 $20.00 they take the drug dealers as a fool telling them thats not weed its "creepy" lol 4 me its really crazy cuz i never knew,But what do you guys think????
thats the end of my story lol thanxs 4 reading!!! 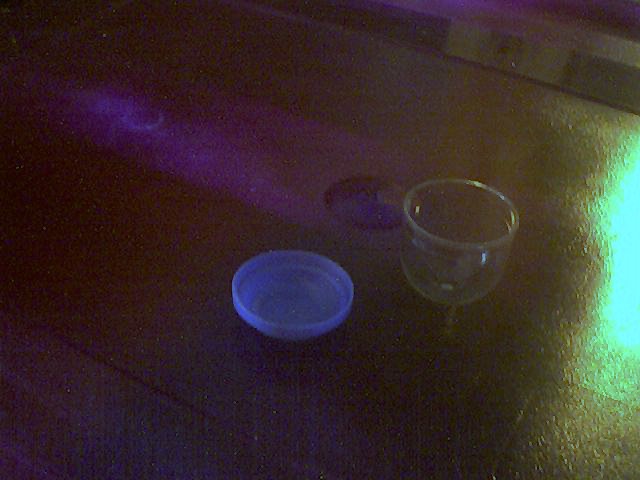 I just wonder what you were smokin when you wrote this??