Hey guys, Gina here. I have been growing outdoors for years and have never seen anything like the one I have now. I'm pretty sure it's not normal. I think it is confused or I don't really know what the **** it is and I am hoping she me one has heard or seen something similar. So I planted a bunch of mystery seeds in March. Out of 30 viable sprouts the males and germs got pull d and ended up with8 strong females. Everything was pretty normal except that three of them were tripods. But they had strong Stoney buds and a good harvest. Except for one . It never started flowering when the others did and I almost pulled it thinking it must be a hermit or jewelry at a dud because it was a big healthy plant but also three leaves, just no buds, until about a week after the rest were done, all of a sudden it started growing new branches and little buds started. So I let it go to see what it would do. So the new growth now has five leaves and some branches have both three and five and it has every stage of development happening at the same time . It looks like a ke early Stember bud,, but it's been in the ground since March. Also the buds start out strange , kinds straggly and ugly but are now getting fat and looking like it's trying to be really good bud. And it has a very distinct citrus smell. My concern is that it might get over baked from being in the ground so long past its normal cycle that it might go bad or lose potency or ".I don't know if I should take the bigger ones and let the rest grow . It has parts that are obviously done because it's leaves are dying but next to them are new buds . So I don't know all I do know is that it shouldn't be growing this long and how did it get off cycle and has anyone had one grow off season or for this long or three and five leaves ??????

Most likely a Mutant 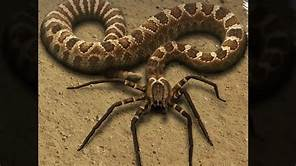 nEW pic for your name 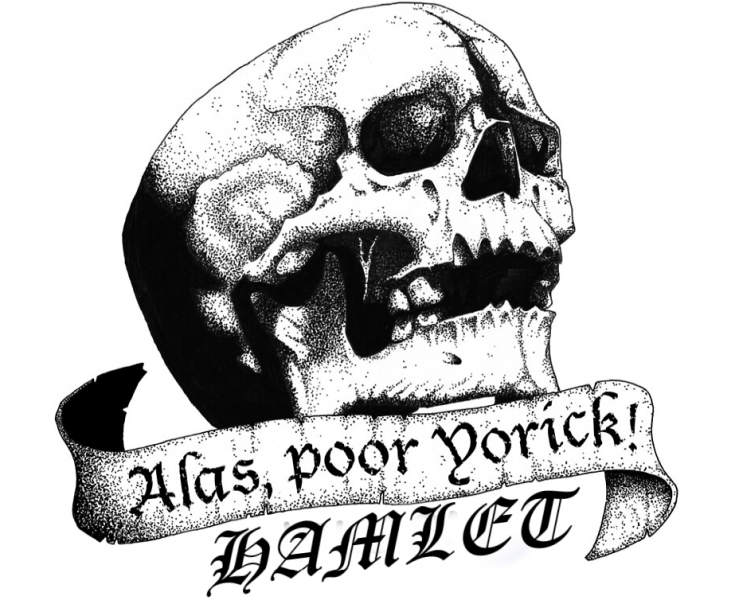 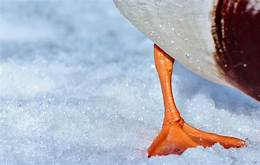