to wet to plow, think I’ll get really stoned and hopefully not mess up my new nutrient mixes today. On third cup too. Windy and rainy from the storm. Smoke um if you got um.

good morning peoples, big blow has long gone, spent the day cleaning up and taking down the shutters...heading out to assist my buddies mom, she's go a horse farm and trees are on their sides...having all the gear means I always get called...the pups and I made it with no problem, spent a lot of time preparing for not much of a threat...it turning south was a Godsend...I was in the track for devestation... 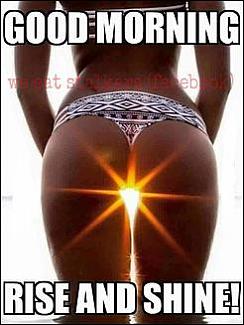 Glad you and the pups made it thru the storms. I know that prep and tear down is a lot of work but we’ll worth it. 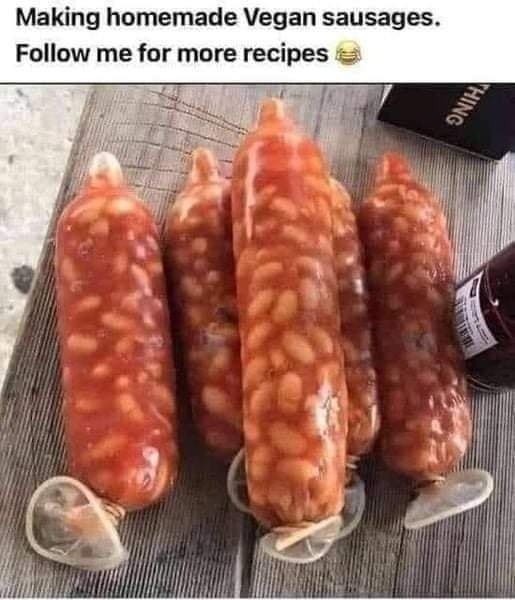 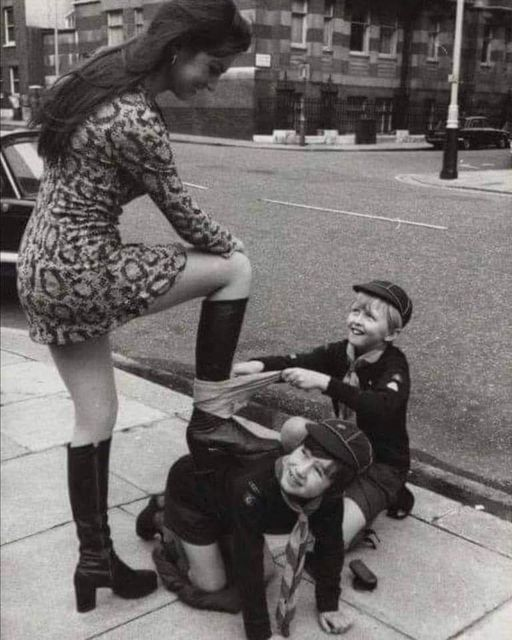 pute said:
I have though about a generac for long time.....just can't seem to pull the triger.
Click to expand...

I want multi fuel....we assume propane/natural gas will be available and affordable 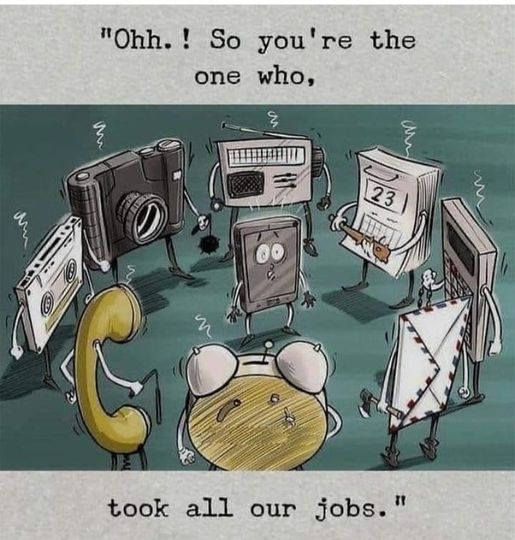 Yo Bro we got a perfect view from down here

Hippie420 said:
That's next on my list after a new roof. The old one still holds water, but it's starting to look a bit shabby, and I know it's only gonna be time before it leaks. Got a guy I know working up a price on dimensional shingles and a steel roof.

For my motorheads; Whatcha think about Interstate batteries? I spent $150 on one for the Rolls at Wallymart. After a couple of months, it wouldn't take a charge. Took it back, and they said they'd try. Called me half an hour after I got home and told me it's toast and to come pick up a new one. Had that one for six months and never left it hooked up incase something was draining it. Trickle charged it once every couple of weeks. It died. It was the same month and year as the last one. The Old Hen took it back when she went shopping. Before she left the store, they called her and said the second one was toast. This time they gave me one from a new batch with a 9-22 sticker on it. I guess time will tell. I've always had good luck with 'em, but not this time.
Click to expand...

In the hot rod days we avoided Interstate like the plague. Always (in those days) went with sears diehard. They replaced them even when mine slide off the battery tray and header burned a hole through the side.

Good Luck once they start send Nat/Gas to Europe to make up for the Russian shut down,
The price here will skyrocket, already is going a third higher in the East this winter 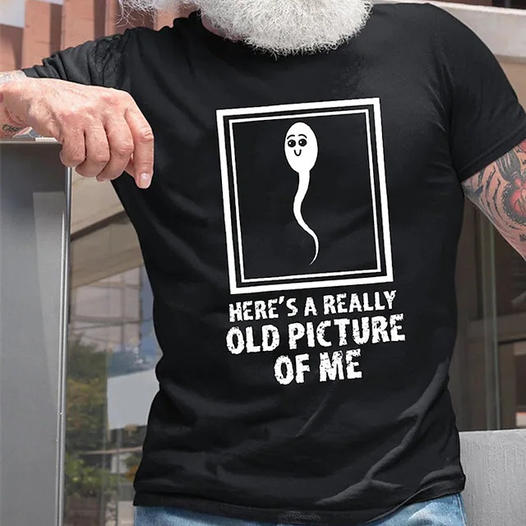 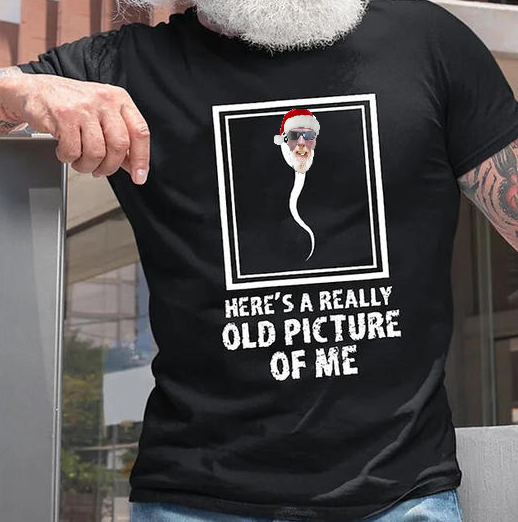 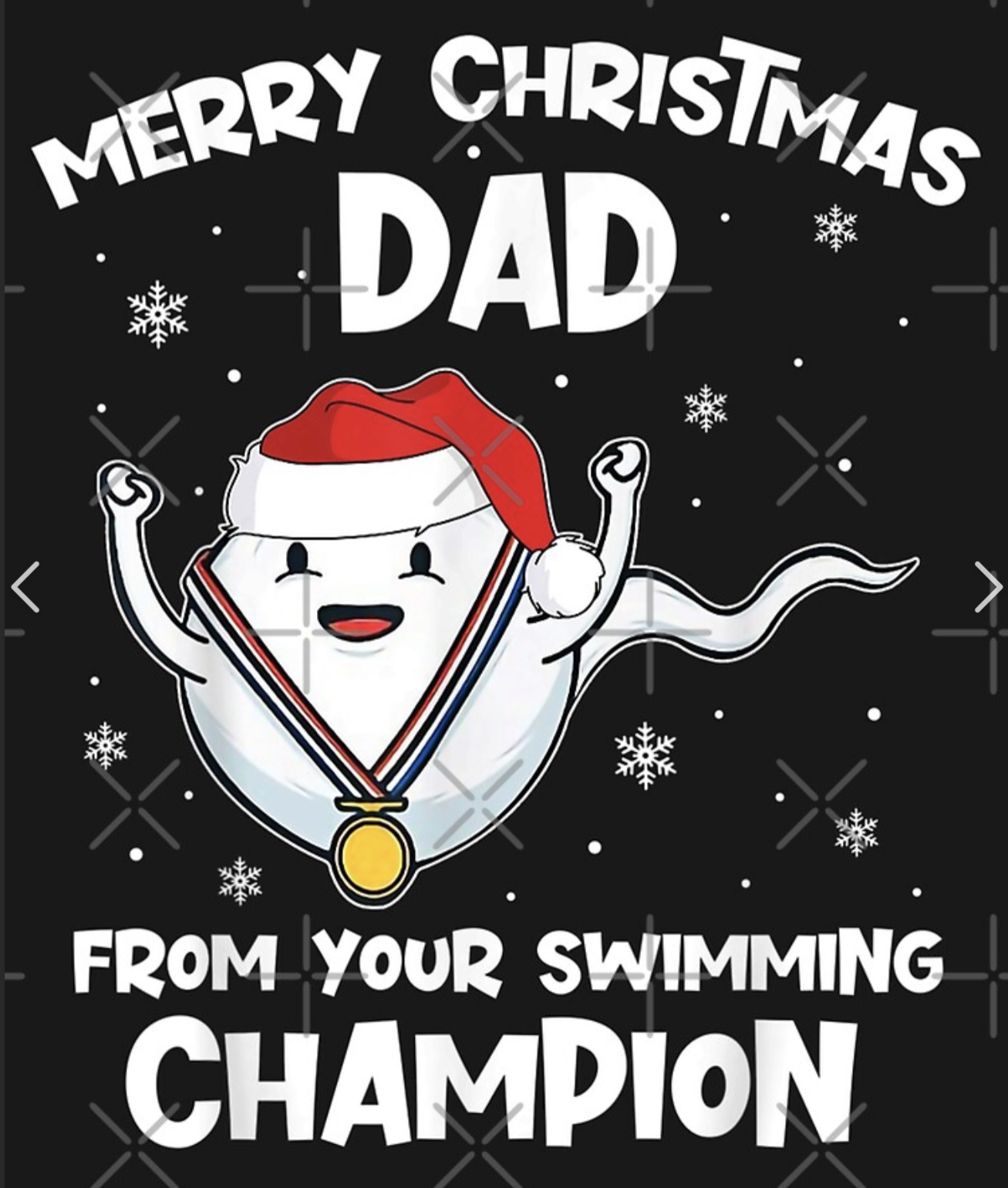