1sickpuppy said:
Man you know tap beer is the best
Click to expand...

When a group of tourists visited a crocodile farm, the owner of the place launched a daring proposal. “Whoever dares to jump, swim to shore and survive, I will give 1 million dollars.”
Nobody dared to move, but suddenly a man jumped into the water and desperately swam towards the shore while he was chased by all the crocodiles. With great luck he arrived, taking the admiration of everyone. The owner announced “We have a brave winner.”
After collecting their reward, the couple returned to the hotel, and upon arrival, the manager told him “he was very brave to jump” the man replied, “I didn't jump, someone pushed me!”
His wife smiled...
Moral of the story — Behind every successful man, there is a woman who pushes him. 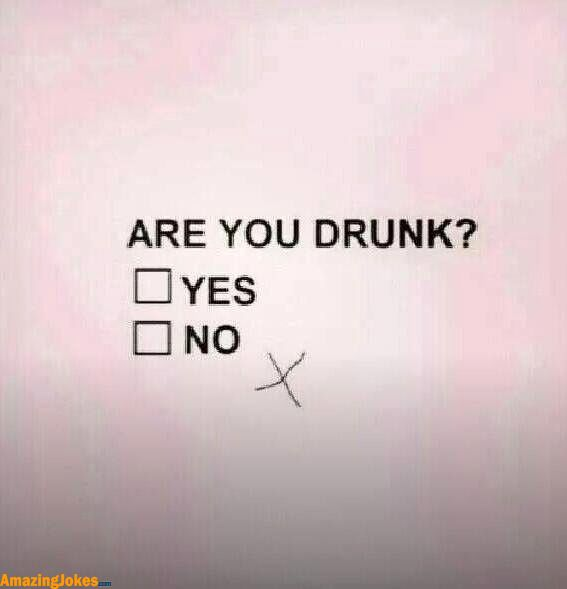 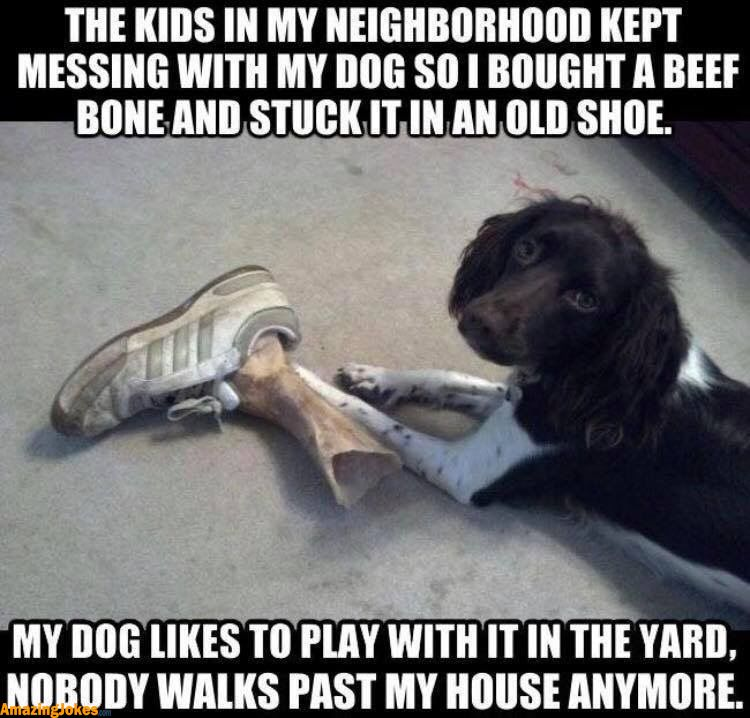 @boo -- A quick description of the effects of a strain -- I timed things as best I could.

Right at bedtime, I used one of those little straight glass tube thingies with a load in it the size of a green pea. The "green pea" lasted four puffs before it was history.

I felt the very first effect after 11 minutes. A very pleasant, gentle, sorta lightness or "floating" "floaty" feeling. Best described to scuba divers: The feeling you get when you are drift-diving along a reef edge, and you require no effort to move along, supported by magic, while looking around.

At 15 minutes, the feeling was quite apparent. Very calming. At 18 minutes, my assessment was that I was more comfortable laying there with my 82-year old history-written-all-over-it bod than I have been in a very long time.

I have no other notes. Woke up six hours later, and here I yam. Kewl stuff.

HAH!! I gots another happy-doggie thing. This would be great for Ivan!! Sorta like what @boo had for Dutch in his younger days. I did a tad of research and found the skinny on the gadget. Seems you can change the angle and the distance to keep the doggie happy:

www.amazon.com
But just lookit the happiness all over that puppy as he plays with it all by himself!

SubGirl don’t dab so she’s bogarting for a couple hits.

I am still working on this coffee and some toast….Swede made homemade bread yesterday and it makes for some killer toast with homemade apricot jam

then it’s dab time followed by a hooter and then it’s off to the Senior center for a 7 am bkfst with a bunch of old farmers and cowboys , we will shoot the **** , drink coffee , and talk about the coming winter , will it be a bad one or what

ok , coffee is kicking in , headache is gone , time for some debauchery!

and here comes the sun , wake up pilgrims , we are burning daylight! 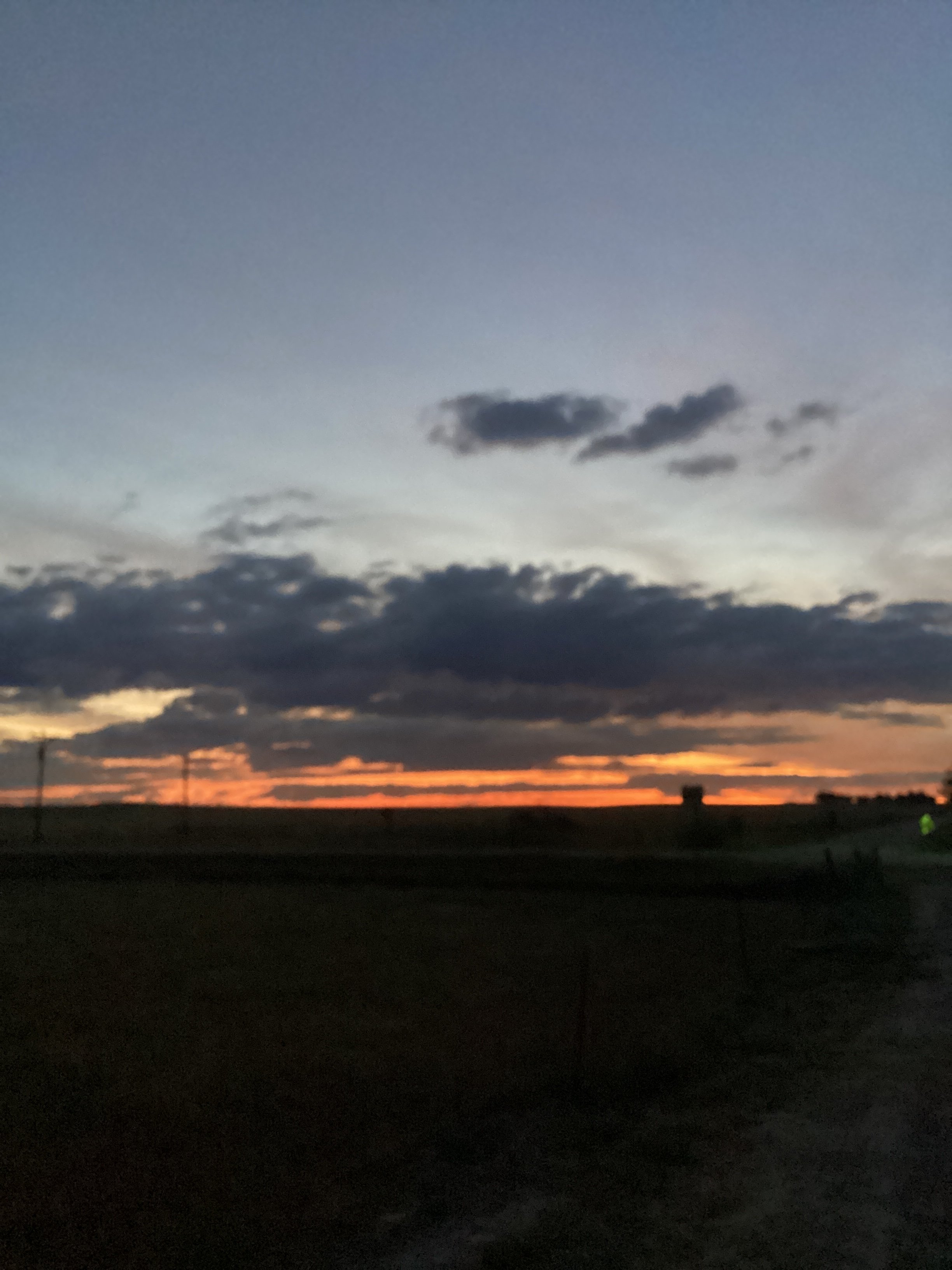 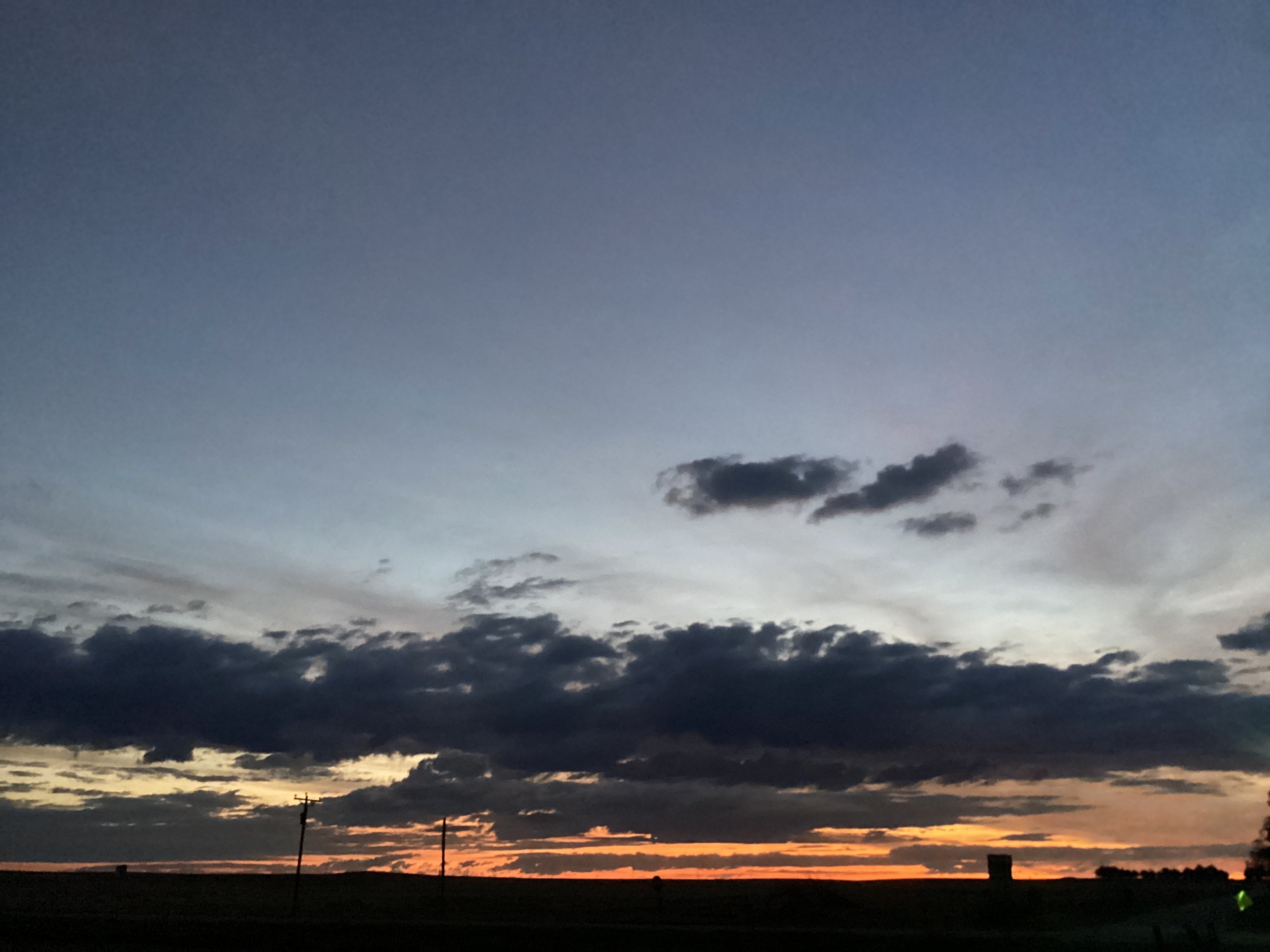 mornin peoples...it's off to the big city for me today...got most of the tree limbs cut to a manageable size and on the burn pit...still plenty left to do...enjoy the day and tell your loved ones you love them...you don't know what will happen by the end of the day...

Walk done. Sitting here looking at my plants....purdy if I say so myself. Triangle Kush I got frome Boo is huge. I have this thing tied down, super cropped it and bent in every direction. The Snow Caine is a stinky girl she is only two weeks in as is the Frost Hammer. Then there is Donky D from GMO.... another month or so till I chop her. Looking good.

So glad I waited a few more days to harvest. The trichomes started showing some amber, and the buds even grew some more. 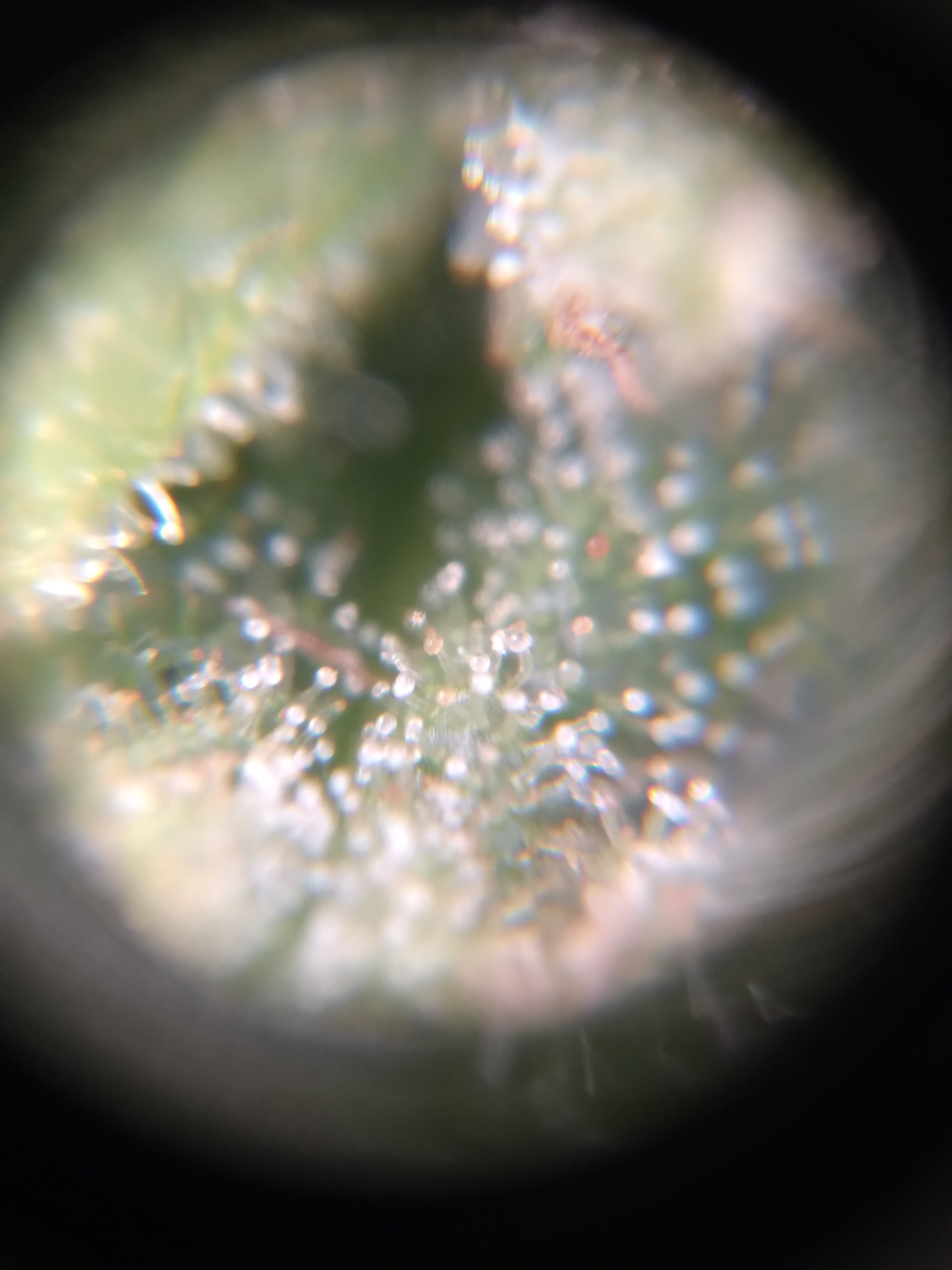 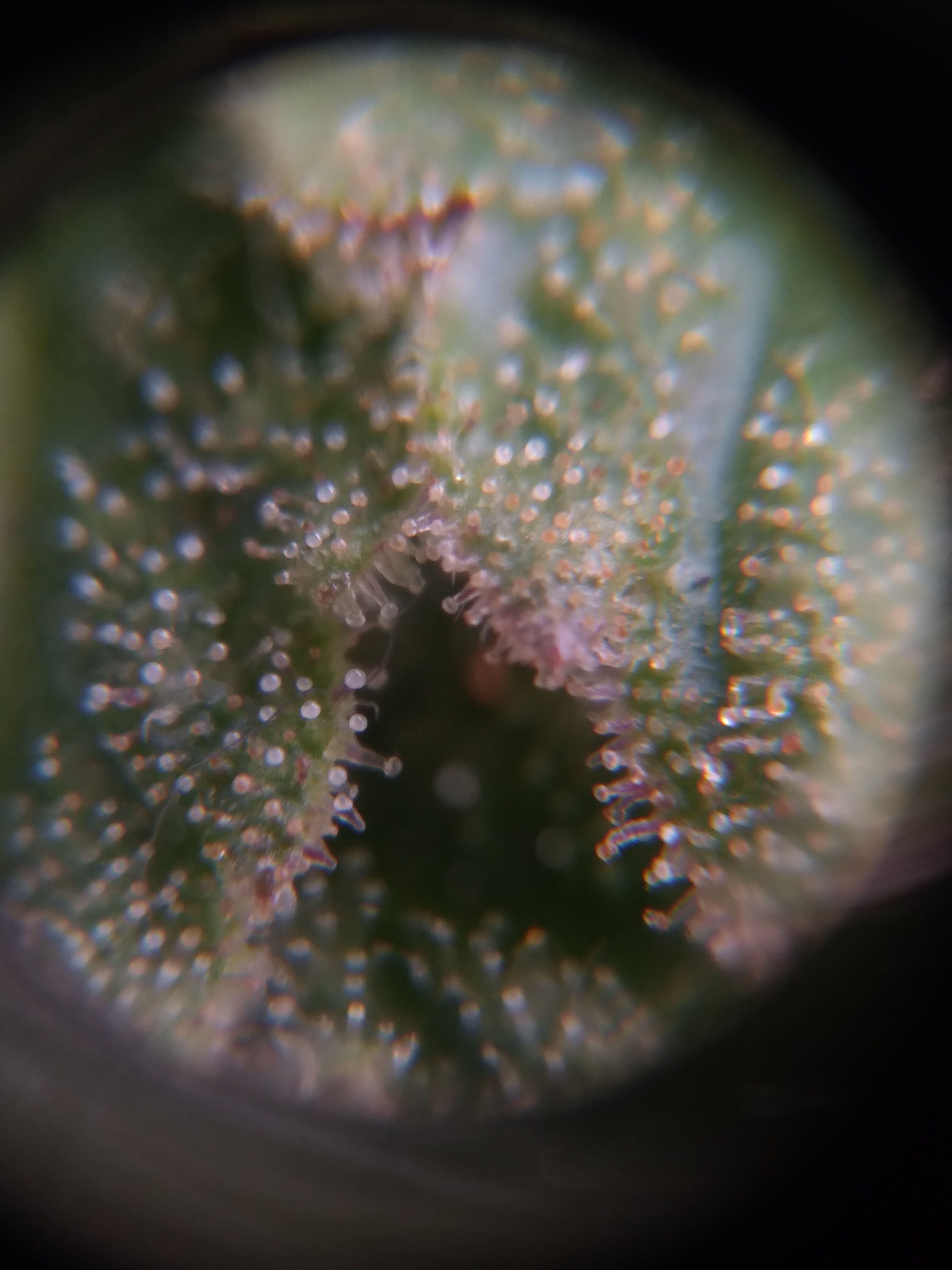 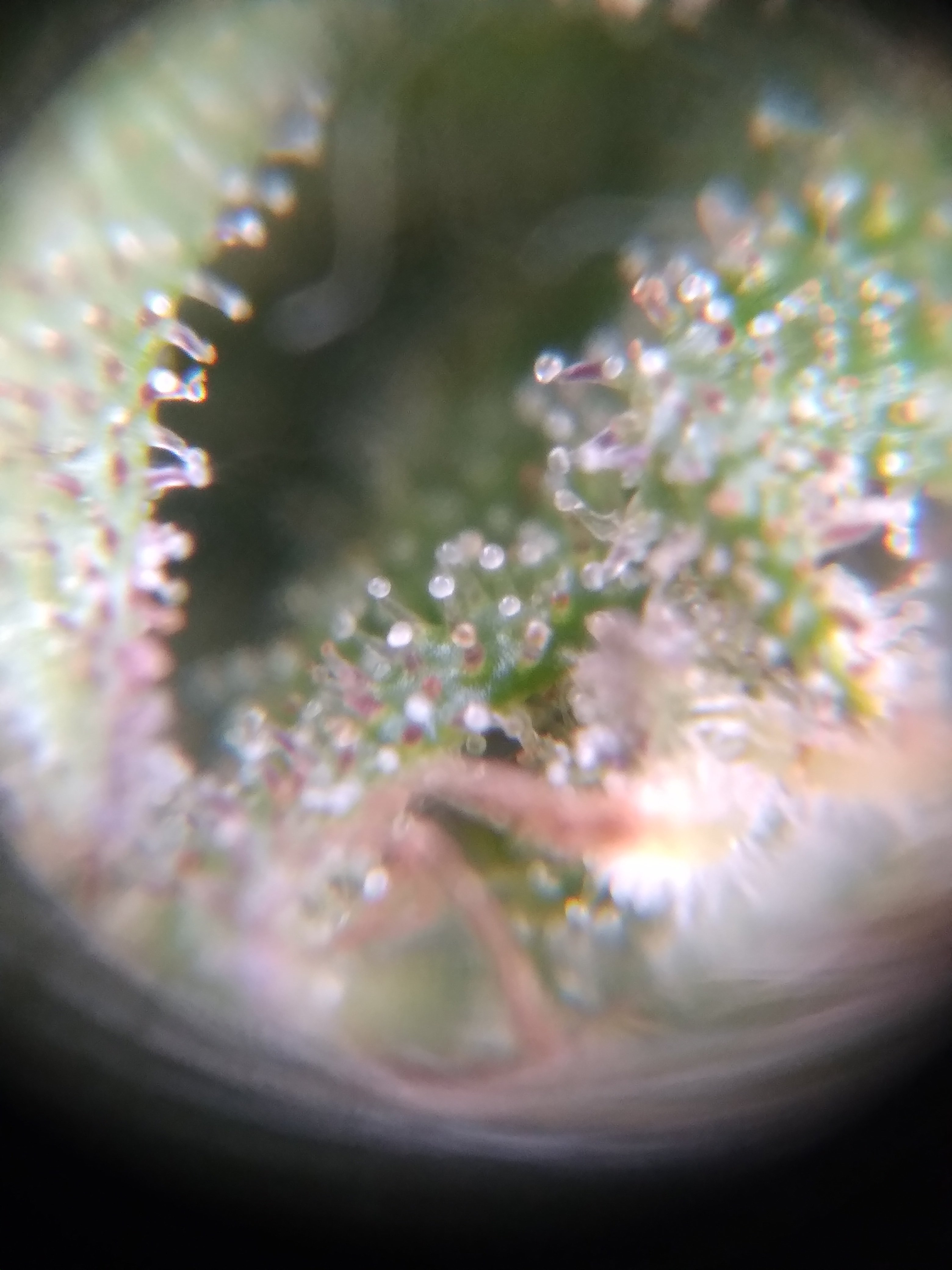 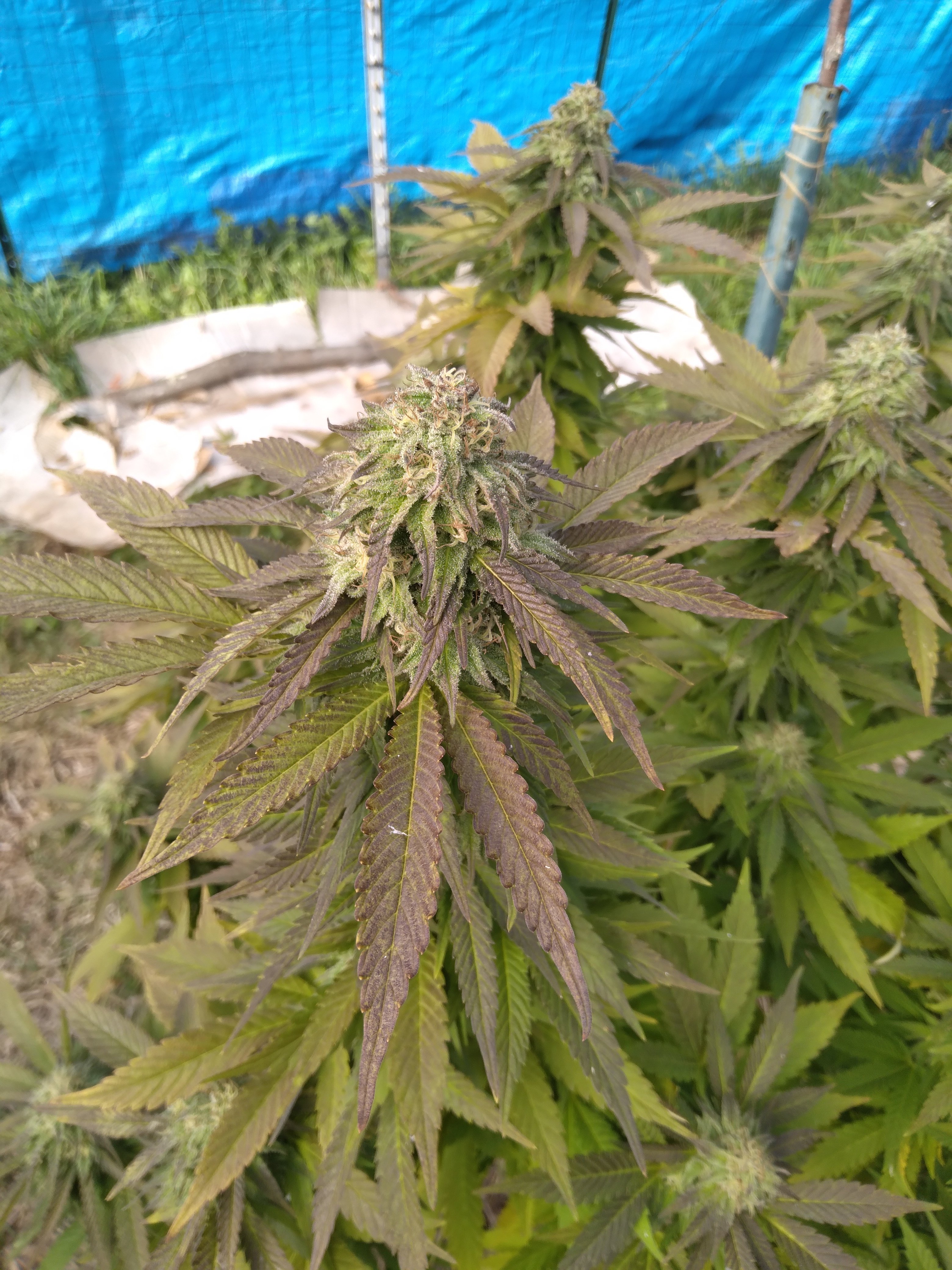 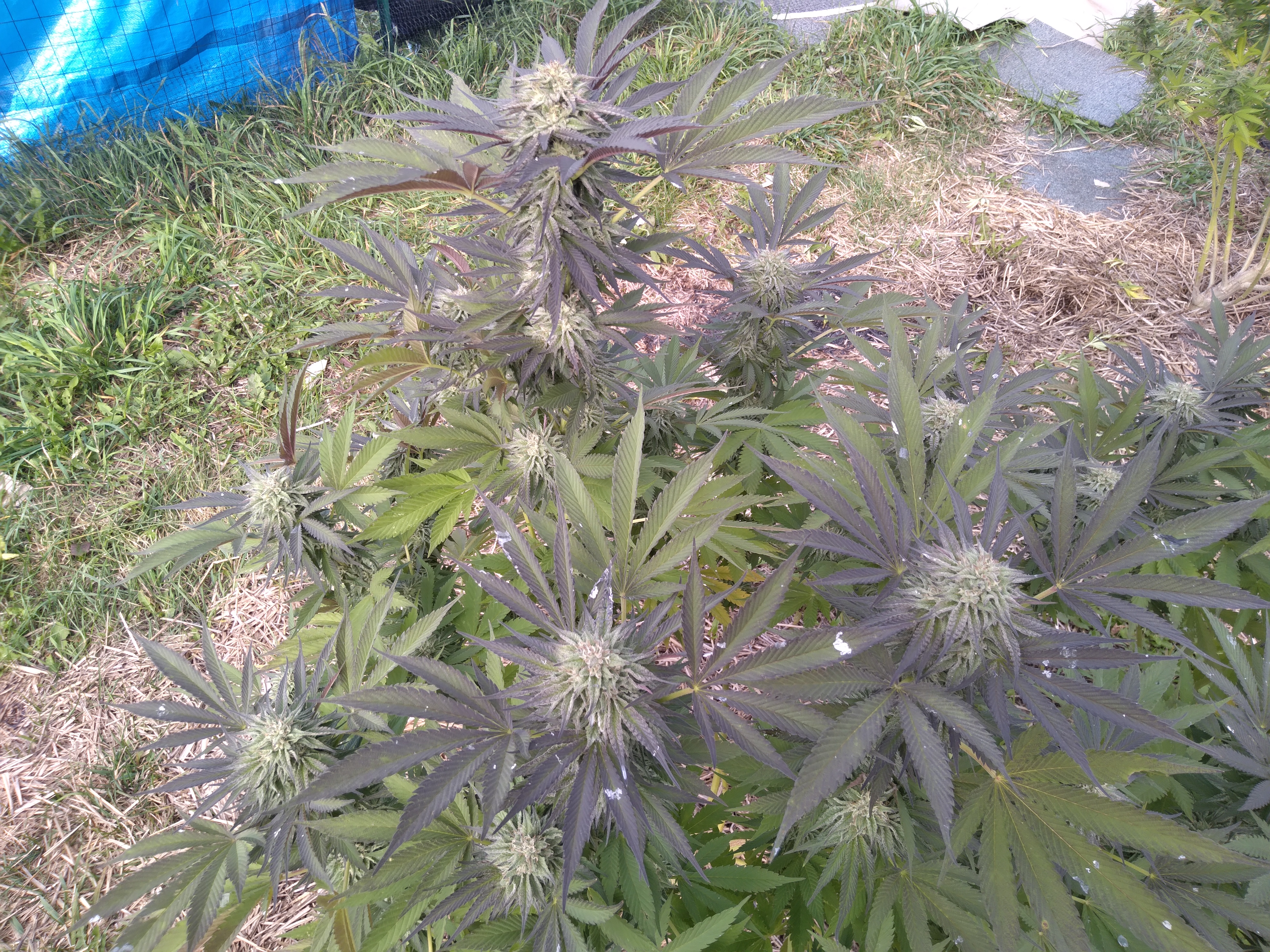 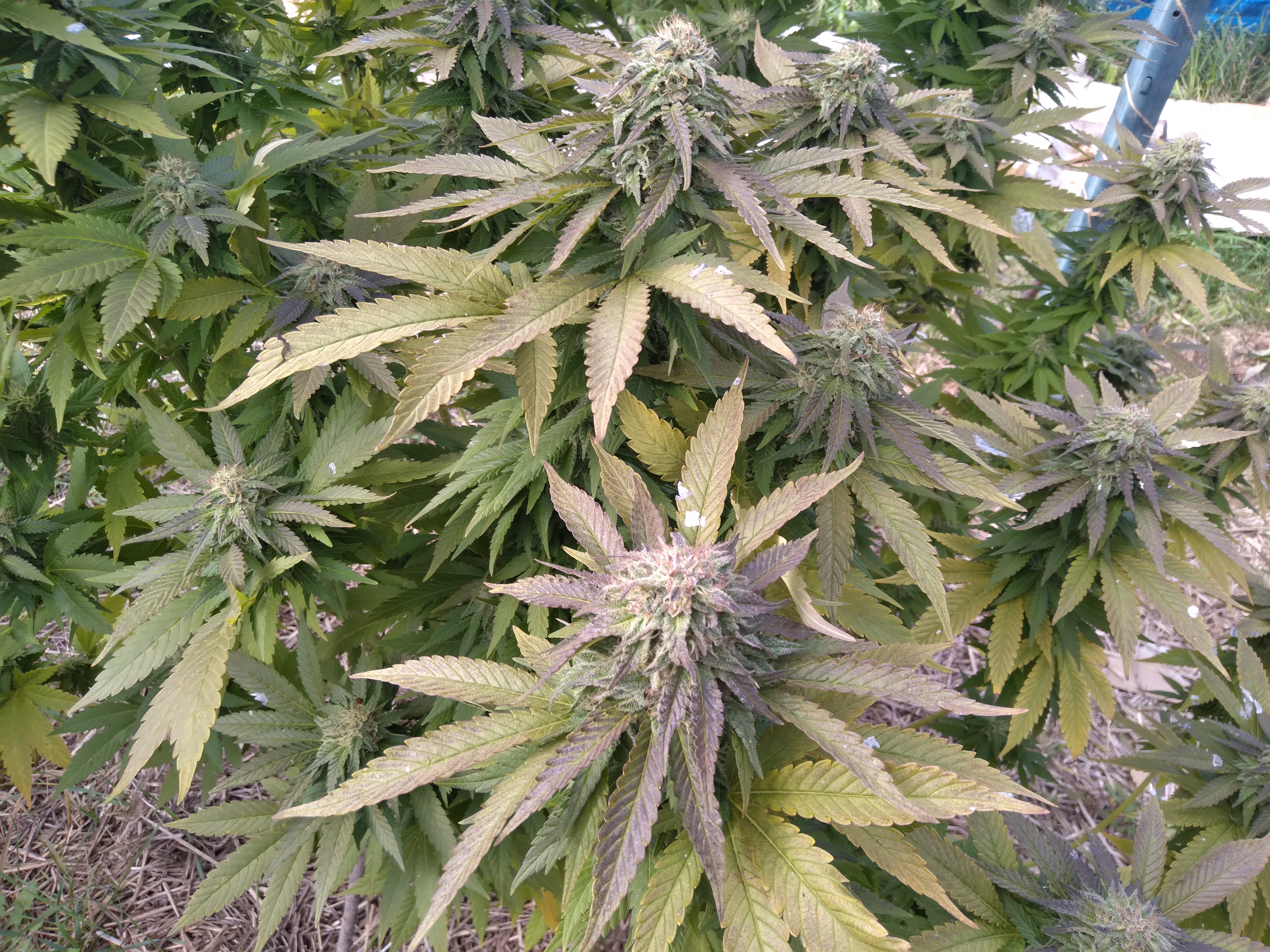 Thanks pute!
You must log in or register to reply here.