I have a 400w CMH in veg. Love it. Plants like it better than my old MH!!! Does run hot though. Works fine in my basement in Colo.... You guys in Fla are used to higher temps though. I don't like anything 80f or above.
R

Enjoy the night people, Rocky Road is calling me, wait it might be Nutty Buddy. No matter, I never met an ice cream that I didn't like. First I must get very very stoned.
D 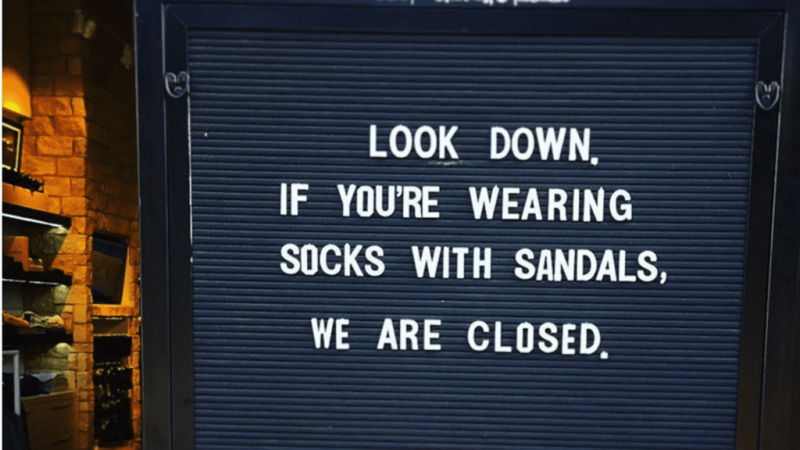 Thought it was funny.

This big guy is laying in the driveway next door. Thought I was seeing things when I glimpsed that big rack waving around.

Sitting in shade, sweet Rocky, where is my Barnett crossbow.........8 pointer with nice spread

Good morning people, good morning brother Boo. Another Weedsday is upon us.

Location
with yo momma...

mornin brother rudie, how was the snack last night...

morning bro boo and the rest. bro. boo and bro. drift as of last night we have a new brother master mason, the most worshipful grand master showed and raised him. it was a good night.

The guy turned on the washing machine... and the water stopped. OMIGAWD.

Turns out, this system took a dump: 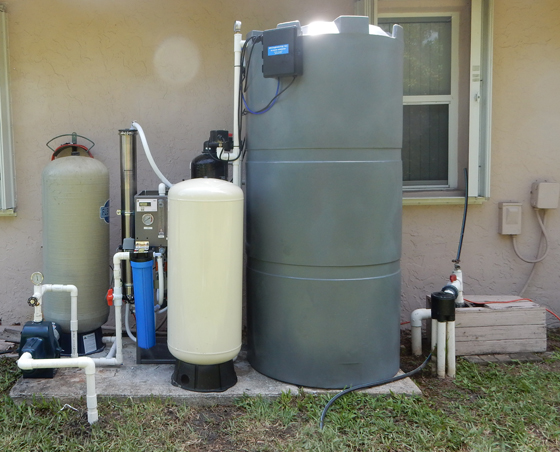 Water suddenly ceased flowing. The response to Herself's panicky phone call to the guy that installed it six years ago was marvelous. One hour later, he arrived. Two hours later, he found the problem.

Oh Gawd. That silvery tall cylinder is the RO membrane thingy. They are expected to last @2 years. I did not know this. It lasted six. But. The solenoid (behind that tubby white tank) was a deader,

And the relay on the pump on the left is shot.

All this happened because it was a sorta cascade.

The replacement part for the RO membrane is $500. They guy Haitian-rigged a temporary fix so we have water... just not enough to take showers, etc. He will be back again today.

Gooode mawning brothers and sisters! 57F @83%, cloudy, and predicted to hit 84F, with some wildfire smoke haze in the atmosphere, so should be a purdy red sunrise.

As far as I know, there were no new riots last night. The news was all involved with discussing last nights debate, leaving no room for mundane local matters.
M

@Unca Walt is that a welled system that is pumped up through the RO filter then to house ?
Never saw one as Big

G'Morning, y'all! We were supposed to be fishing today. But a small craft advisory with 4' to 6' waves made us think twice.
EC, please send my congrats to the new brother.
DnF, thinking I'll just buy a 600 HSP in a cool tube. After the split unit is installed I can set the temps to be what ever I want in the garage.

And be able to work on my motorcycles in the garage during the summer without sweating like a stuck pig...

Smoke fills the sky today. Eyes and sinuses burn after being outside after awhile!!

@walt, sounds like my house.....always fixing or replacing something. Seems like I spend $1,000 a month on something....

Smoke is horrible today. At this rate I may not be able to leave the house.

Location
with yo momma...

good news brother giggy, another one risen...gettin a late start on heading out today, was up early and went back to bed...gonna go out and check the 9 cuts waiting for roots...so far I'm groovin in the garden now that the water issue is behind me...

Wussed out and fired up the boiler this morning. Living room thermostat said it was 66 degrees. Couldn't shake the chill I had in the bedroom. Oiled the motors/pumps, went to light the pilot but it was already lit. Turned the stat in the living room up to 69 and headed back to the bedroom. Five minutes later, I'm feeling the fin tubes to see if'n I got heat. Nothin'. Dawned on me that I didn't turn on the bedroom stat. It said it was only 62, and here I am sitting around in my drawers, cold. Cranked it to 68 and within minutes, the fin tube says I'm good.
Old Hen likes to wait until the very last minute to fire it up. I kinda like to do it a wee bit early just in case it ain't gonna work. Gives me a day or two to figure out what the problem is.
You must log in or register to reply here.
Share:
Facebook Twitter Reddit Pinterest Tumblr WhatsApp Email Link