There are no Stupid Weed Questions

CrashMagnet said:
Speaking of PH, does anyone know why DWC water PH could rise from 5.8 to 7.9 overnight? It happened once before, and stopped after I replaced the water and readjusted.

I added a frozen water bottle without removing the previous one, so the water level was a little higher, touching the hydroton. I pulled both bottles out this morning and readjusted. In an hour or two I will check again, but if it's like last time it will be back over 7.
Click to expand...

Yes I'm in a similar situation. When the plant takes up certain nutrients it will alter the pH and swing upwards if you don't have the correct balance of certain nutrients. This was in my octopot instructions. I really don't know how to adjust it to keep my pH neutral, but I generally have to add pH down daily to keep my pH at 6.0 otherwise it'll hit 7.0 in 1 daily normally.

Also temp changes the absorption of certain nutrients and thus changes the pH. Like in the human body if you're hypokalemic, then there's a hydrogen potassium antiporter that will switch them one for one. Meaning if your potassium is low, your cells will trade 1 potassium molecule for 1 hydrogen which will in turn increase your pH.

Lower your solutions ph lower than normal and let it climb.

WeedHopper said:
Lower your solutions ph lower than normal and let it climb.
Click to expand...

I put it at 5.4 in case I don't have time to adjust it before work tomorrow. The upswing has slowed considerably since I switched to PH down, though. It was climbing almost one point an hour. Now it's more like half a point every two hours.

WeedHopper said:
Lower your solutions ph lower than normal and let it climb.
Click to expand...

Ah Crap... I've been doing this wrong all this time then. I've been repelling. Thanks man, great advice.. hehe

Well only problem at 5.4, the plant doesn't take up nutrients and my pH just stays there. It's only when it's at 5.8+ that the pH will suddenly take off. I'm guessing it's a bit too low and locks out absorption.

I have been doing a lot of snooping around here with what little free time I got. IDK if this can help and maybe it is outdated.
Hopefully it comes out right.

Check this out. This is a pH chart form my Plant Science book. I'd site the work, but I don't know if they want the credit.

Oh yes I've seen that a while ago. It's probably the absorption of potassium that changes the pH.

Those charts make me think we could play with the PH to address different nutrient deficiencies, or that maybe PH was the reason for the deficiency in the first place.

I really like this thread. Most of the questions I've asked are stupid questions, but I get a pass here.

So when counting flowering weeks, do I count the week I switched the light cycle to 12/12, or do I wait until I see signs of flowering to start counting? 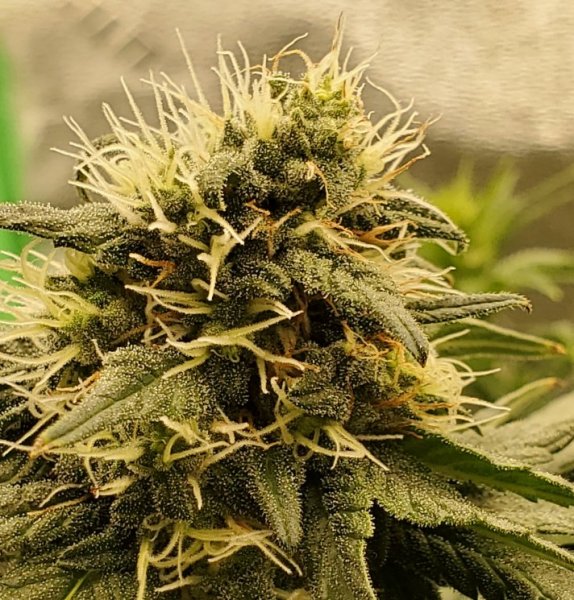 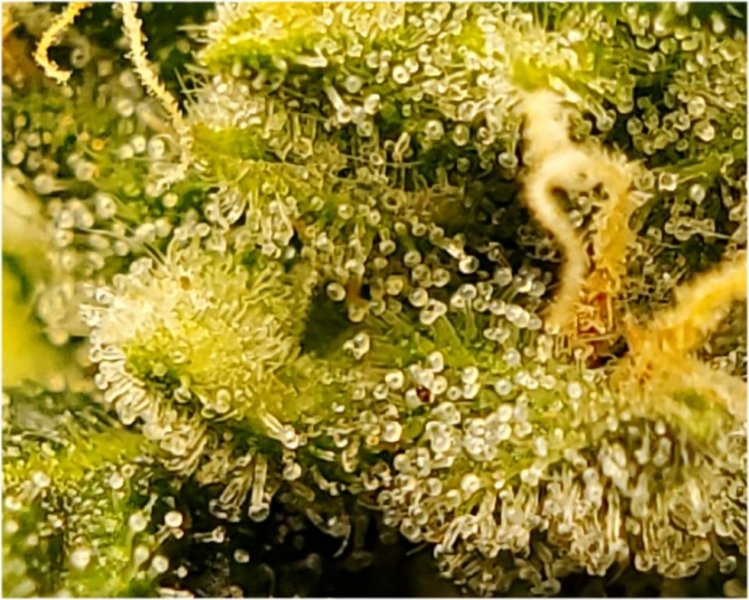 I have to ask.... does anyone else smell bud when looking at pics of them?

I count from the time I flip. That tells me from start of flip to finish ,,,,how long it takes them to be ready for harvest.
But that don't mean shit Unless it's a clone of the same strain I'm growing again.

CrashMagnet said:
I went to a local nursery and asked about the PH issue. As soon as I said vinegar he stopped me and said that's the cause. I said I was using it with tomatoes in a dutch bucket, and the PH wasn't doing the same thing. He said it was, but I just hadn't noticed it, and that the more I use the worse it will get.

I wanted to go look for milkstone remover, but I had taken up a lot of the guy's time asking stupid questions, so I bought a gallon of PH down. He also told me I didn't need to change out the water, but I would need to adjust it every day for a few days. That beats carrying 12 5 gallon buckets in and out.

I'm still testing the hydroton, though. Just in case.
Click to expand...

Do people mix hydroton with soil?

Probably could i guess? I use coarse Perlite.

WeedHopper said:
Probably could i guess? I use coarse Perlite.
Click to expand...

What amt of perlite do you add to your soil? 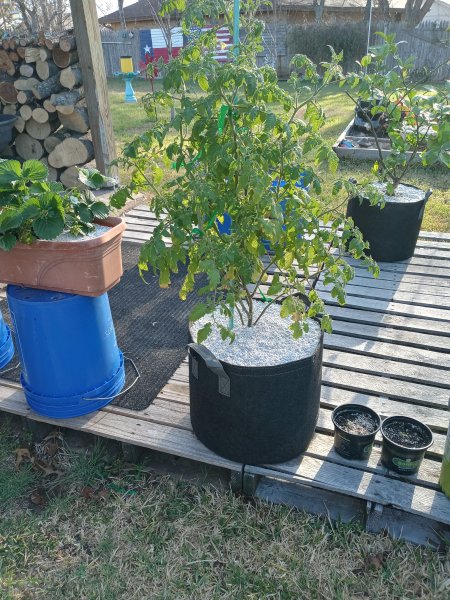 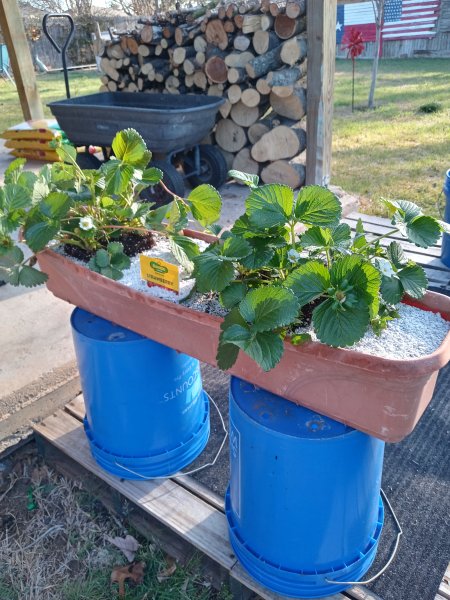 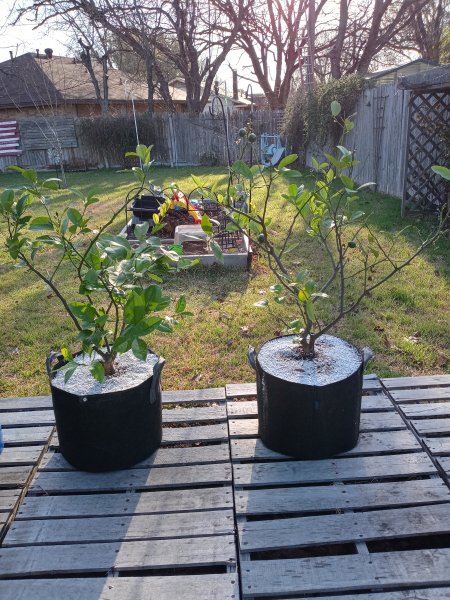 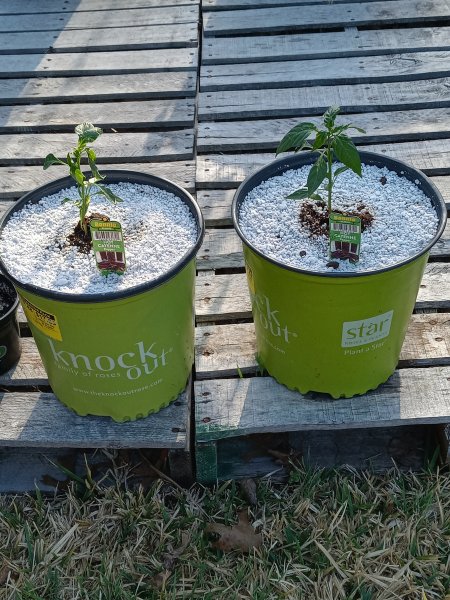 View attachment 291949
Nice I got a huge asz bag from Griffen supp I have near me . I use coast of maine soil

I use MG (Twice as big) soil mixed with perlite. 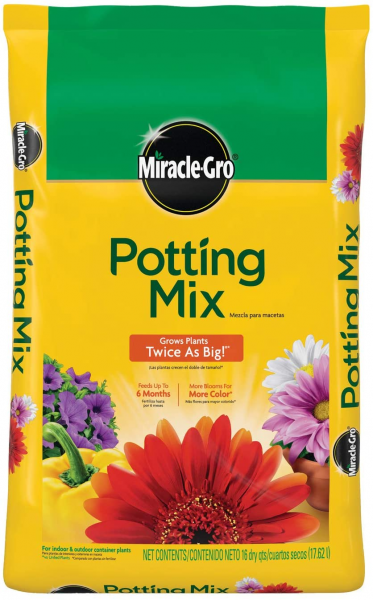 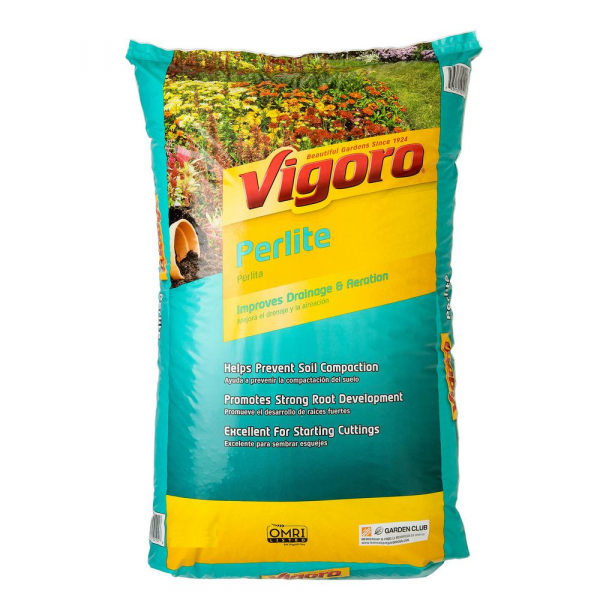 WeedHopper said:
I use MG (Twice as big) soil mixed with perlite.

do you reuse your soil?
You must log in or register to reply here.

D
Hi, total noob first time grower with some questions and a problem or two.
3 4 5