Who all is taking the Covid19 Vax?

Wannabe_Biker said:
I retired on December 1 2019 just before Covid. The place I worked a government owned electrical utility mandated employees to get jabbed. I would have refused if I was still there. There were around 40 people working there. The other part of the building had another government agency in it. I would guess close to 100 people were working out of that building. They had to enlarge the parking lot as there were not enough spaces. When you drive by now the parking lot is at about 50% capacity. I suspect a lot more that the 10% the government claims refused to be jabbed.
Click to expand...

My wife worked for the state of Massachusetts. She was fired for not taking the jab. The kicker to that is she had been working remotely for 18+ months so the jab wouldn’t have done anything aside from proving subservience. The kicker to the kicker is 2 weeks after they required workers to be in the office, they had to shut down in-person work because all the fully jabbed employees had COVID. Yesterday she received and offer from the state to come back to work. No jab required. And she will be working remotely. You can’t make stuff like this up. We are living in bizarro world.

My daughter works for the state. She had to go and be tested twice a week for 3 months. She works remotely as well. In the end she kept her job and no jab.

pute said:
My daughter works for the state. She had to go and be tested twice a week for 3 months. She works remotely as well. In the end she kept her job and no jab.
Click to expand...

Charlie Baker, our out-going RINO governor and the official who issued the jab mandate, is reportedly leaving public service to go work for Pfizer.

There was a lot of people who got rich off of these $700 shots at the expense of the American taxpayer. When I still see someone wearing a face diaper I want to pull it and snap it back hitting them right where they used to have brains.

You should see the amount of news services and companys that phizer puts money into .In advertising or what ever.It would have been financial sucide if any entity get their money complain about the company . Five minutes and adios 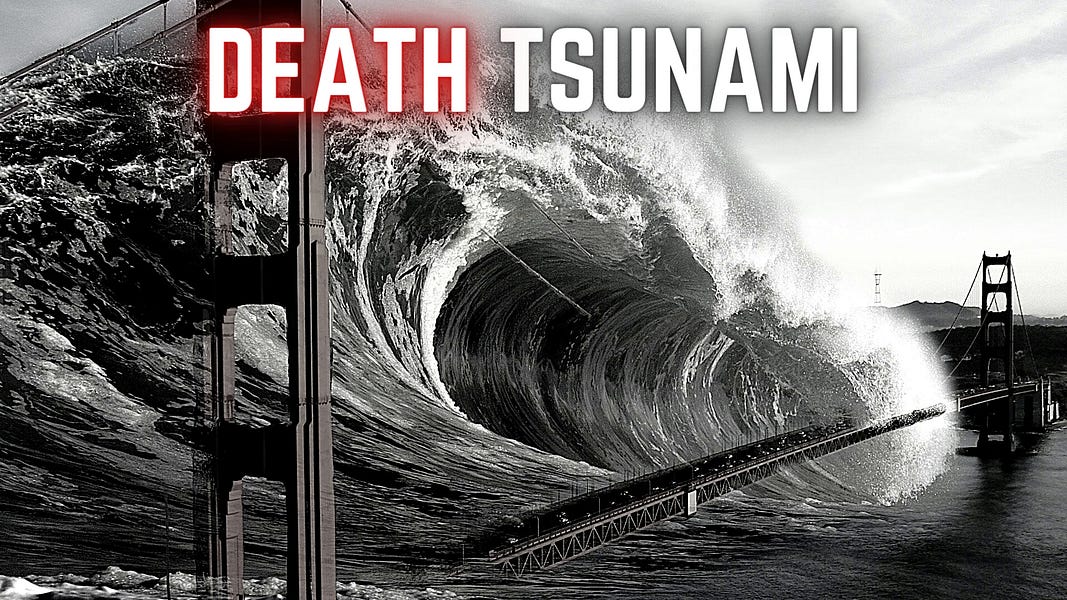 Death Tsunami: "They Found a Way to Slow-Kill People With This" – Dr. Sherri Tenpenny

Watch now (3 min) | "We have over 900 professional athletes now that have died."

Pfizer was fined a total of 3.8 billion in fines for fraud around 2009. The biggest fines ever levied. One of the things they were fined for was they were falsifying test results. Pfizer paid 4.6 million to the FDA for a priority review of their so called vaccine. Bribe is a better word. Pfizer had a test group of around 2900 people half of which were vaccinated with a placebo half with the so called vaccine. Two weeks into the trials Pfizer told the people who were injected with the placebo who they were and then vaccinated them. So now they have no test group. When the CEO of Pfizer claimed their product would give you 100% protection he had no data to base that on. When he told people that they need to get the shot to so as not to spread it he had no data to base that on. The CEO of Pfizer last month said they never tested the vaccine to see if it stopped people from spreading it. Clearly fraud.
The previous CEO of Pfizer retired and then went to work as the top guy at the FDA. Tell me that not a conflict of interest.
When someone filed a Freedom Of Information request for all the documentation Pfizer submitted to the FDA to get their vaccine passed they wanted 70 years to comply. The FDA claimed if they printed 7 days a week they could do it in 50 years, yet they were able to review all these documents in 108 days and confirm their concoction was safe. A judge gave them 6 months to produce them. I suspect there are documents they did not supply.

Fking government has been using us as Ginny pigs for yrs.

WeedHopper said:
Fking government has been using us as Ginny pigs for yrs.
Click to expand...

For many many years

I don't think I will ever trust our elected officials again.

pute said:
I don't think I will ever trust our elected officials again.
Click to expand...

I question whether or not they are truly elected. They once were but election shenanigans are now the rule instead of the exception. Cases in point - a man who is unable to string together words into sentences now sits in the Oval Office while another was ‘selected’(doubtful he was elected) to be a US senator. Third world countries can tell you who won an election within hours of polls closing and yet the US takes weeks…

The Fix is in always

Germany with a total population of 84 million hand counts all the ballots and it take them just over 24 hours.

Voting is like buying lottery tickets. Everyone knows it's a waste of time, but they do it anyway. 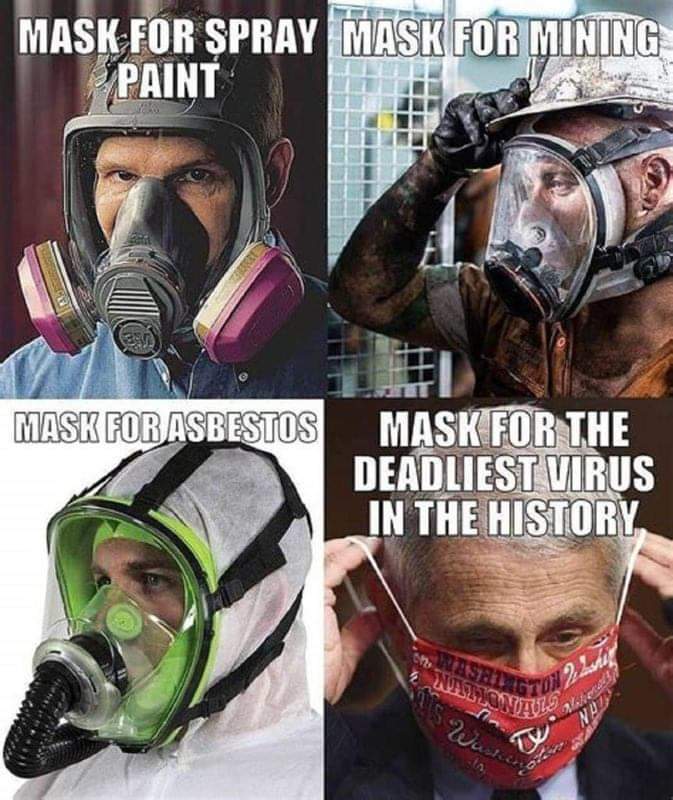 Check this out..
It's being reported on alternative media sites.
We can only hope it's true right now and will be coming to a country near you. 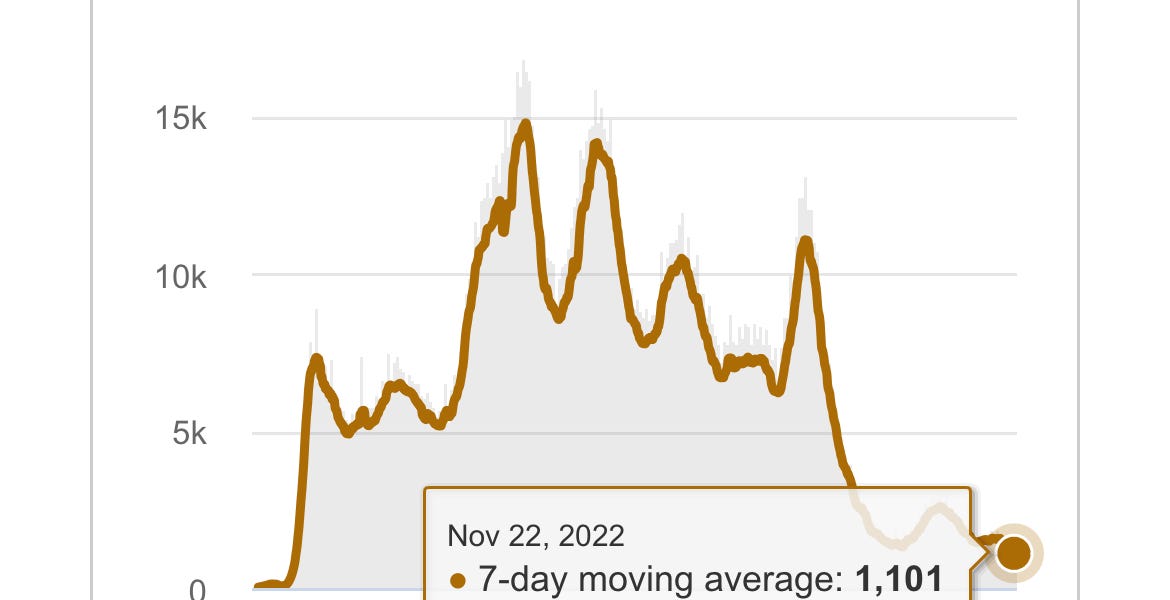 Some happy news this Thanksgiving: Three years after the first atypical pneumonia patients started showing up at hospitals in Wuhan, looks like …

Another cardiologist calls for halt to COVID shots

An Australian cardiologist has called for halting the use of the Pfizer and Moderna COVID-19 mRNA vaccines after seeing a rise in heart conditions he believes are caused by the shots.

An Australian cardiologist has called for halting the use of the Pfizer and Moderna COVID-19 mRNA vaccines after seeing a rise in heart conditions he believes are caused by the shots.

The conclusion by Dr. Ross Walker of Sydney came after
two prominent cardiologists – Dr. Peter McCullough and Dr. Aseem Malhotra – publicly stated the best explanation for the "sudden and unexpected" deaths and cardiac events in otherwise healthy people is the COVID-19 vaccines. 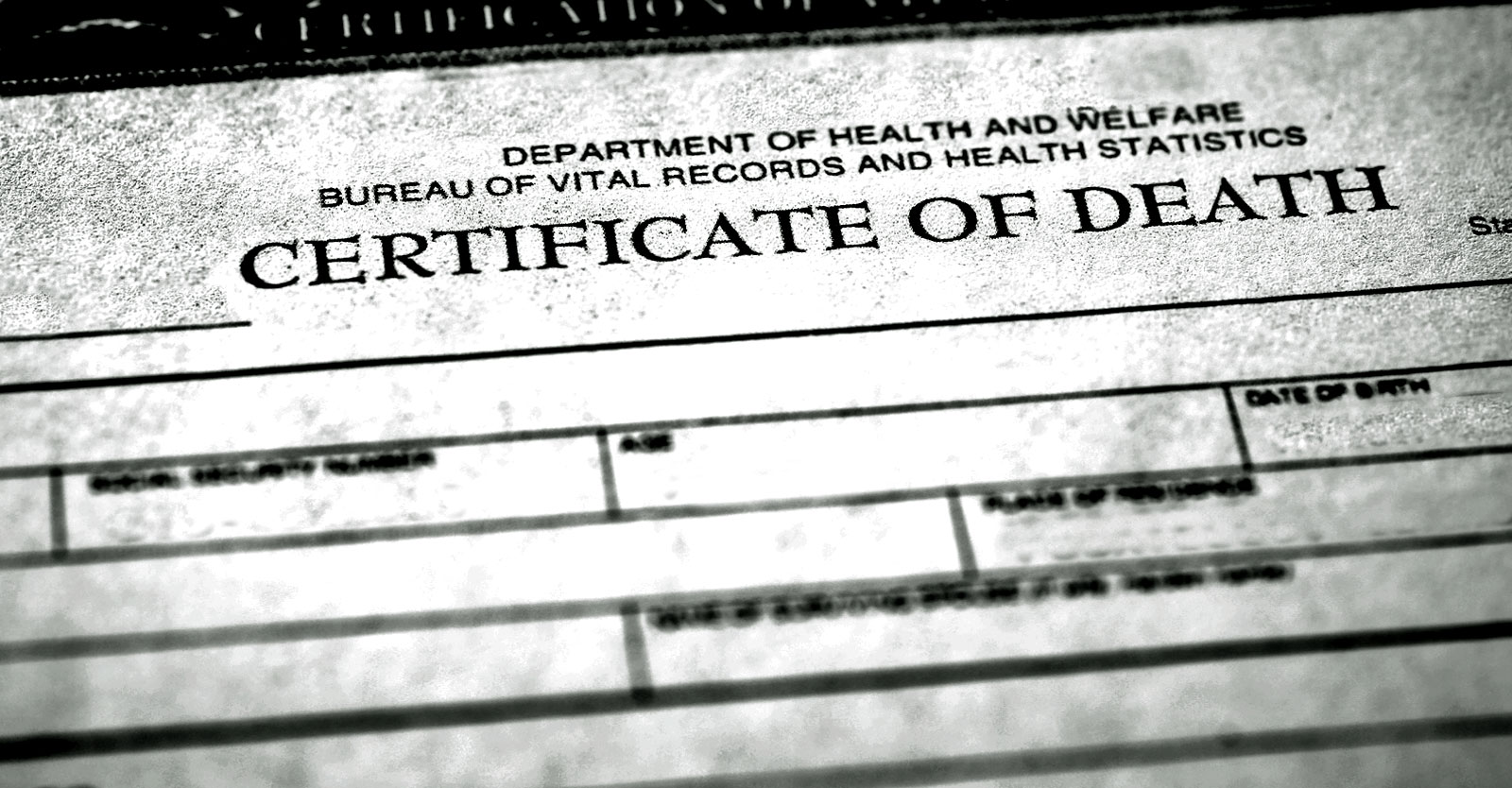 After analyzing more than seven years of Massachusetts death certificates, independent investigator John Beaudoin, Sr., uncovered evidence that thousands of deaths in 2021 may have been linked to COVID-19 vaccines. 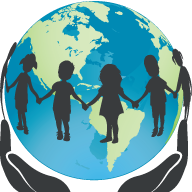 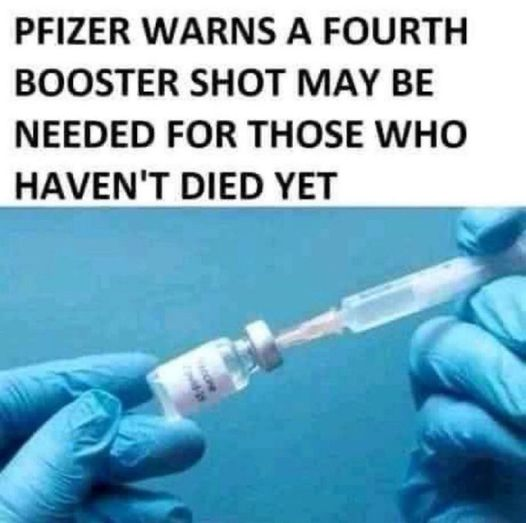 R
Who here has had The Covid Virus already?
2 3