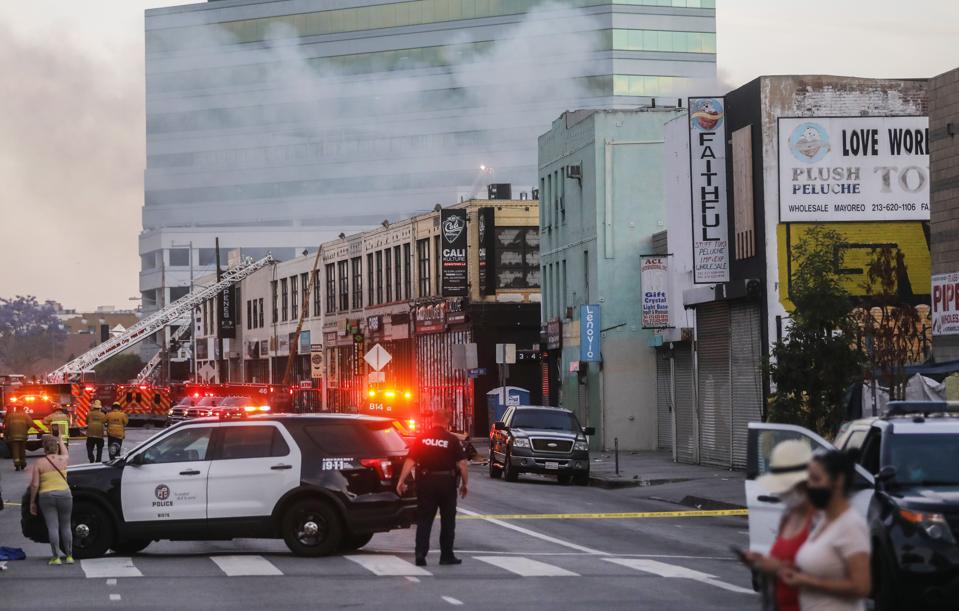 Chris Roberts Contributor
The cause of the enormous explosion and fire that destroyed a downtown Los Angeles building on Saturday evening and sent 12 firefighters to the hospital is not yet known.

As for the effects, they were immediate, decisive — and entirely predictable.

A culprit was identified even before arson investigators’ work could begun. The culprit, as initial media reports suggested, was cannabis, a theory that anti-legalization zealots amplified into a howl by Monday. By extension, that means the ongoing social experiment of marijuana legalization is the accomplice, and scenes like Saturday’s carnage in LA the logical conclusion for any other city or state pondering legal weed.

Pot industry— this is on you.

Thank God the firefighters will survive, but this never should’ve happened. Our blind acceptance of legal pot has dangerous consequences. https://twitter.com/bayareafire343/status/1262119504332484608 …


Yesterday's Aftermath in LA. Prayers for a speedy recovery. 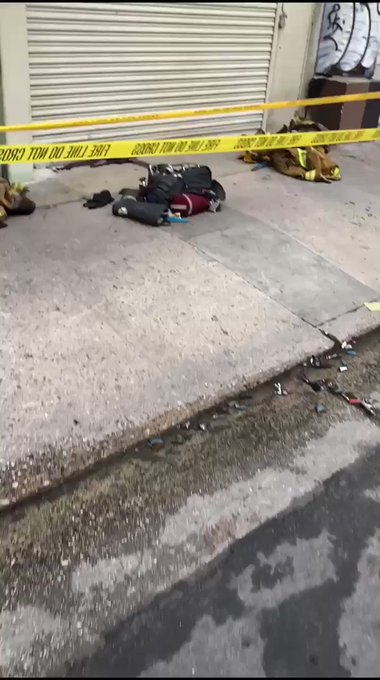 This all sounds familiar, because it is. And though it may be weeks or longer before arson investigators piece together the actual cause, the lesson for drug-policy reform advocates and anyone in the cannabis industry is that baked-in anti-drug biases will take much longer than that to fade away — and you can do everything right and still suffer a setback in the information wars. 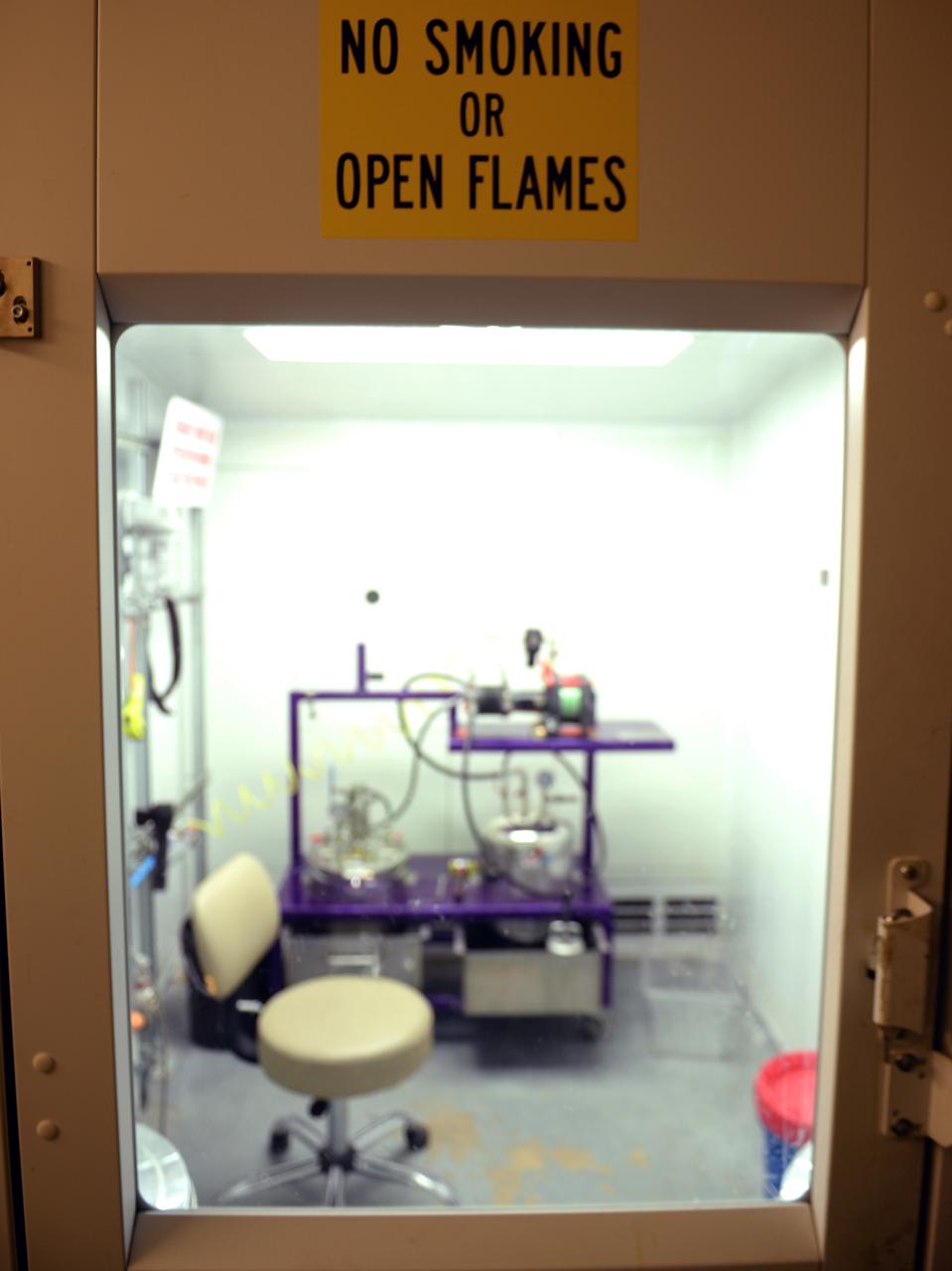 Judgment and blame came swiftly because blaming weed for a violent explosion and fire fits a familiar script, though one that hasn’t been dusted off in California for a while. At the scene, firefighters discovered burnt and exploded canisters of butane. Butane is a highly flammable compound used as fuel for cigarette lighters and chef’s torches. Butane is also used as a solvent in cannabis oil extraction techniques, one of the many methods available to create the concentrated oil found in vaporizer pen cartridges.

Butane, and “butane honey oil,” or “butane hash oil,” have also served as a convenient bete noires for law enforcement, politicians, and anti-legalization activists, because extraction “artists” using butane—usually at home, and usually in poorly ventilated rooms or other bathtub gin-like conditions—have demonstrated an uncommon but undeniable (and undeniably bad and dangerous) tendency to blow themselves up.

It had been some time since butane hash-oil labs had been in the news. As Google Trends suggests, this is a cyclical phenomenon—all it takes is one idiot in a garage to trigger an internet keyword—but interest seems to have peaked in late 2013, just before legal sales of cannabis began in Colorado and Washington. You may recall that the most recent convenient bogeyman for the anti-legalization crowd arrived this fall in the form of vaporizer-lung injury, a very scary health crisis that medical researchers very inconveniently linked to illicit market products. But since butane was found at the scene of the DTLA fire, here we are.

Authorities’ biases may be partly to blame. In the immediate aftermath of the explosion, LA Fire Captain Erik Scott, whose firefighters were injured in the fire, described the building at 327 East Boyd Street as a hash-oil factory — despite the fact that as of Monday, exactly zero cannabis or sign of cannabis had been discovered at the building. Nor had there been any reports of a smell of cannabis at the building, either before or after the fire. Cannabis is a very necessary ingredient in butane hash oil—and one that is very hard to hide, particularly when lit on fire.

Reports emerging since point out that 327 Boyd Street was the address for a wholesaler called SmokeTokes—and that SmokeTokes may have been a wholesaler supplier of butane, a perfectly legal substance to possess, to smoke shops and other retailers where butane is purchased. That is, completely removed from anything to do with cannabis, weed, marijuana, and hash oil.

Alex Traverso, a spokesman for the state Bureau of Cannabis Control, confirmed on Monday that there was no state-licensed cannabis business at the address.

“It seems like they are some sort of wholesale business,” he said. “Not plant touching.”

Despite this clear indication from authorities that legal cannabis wasn’t involved, and no clear sign that any cannabis was involved at all, media reports — including from the “unbiased” Associated Press, reprinted throughout the world — continued to describe the scene as a “hash oil manufacturer.”

As The Los Angeles Daily News pointed out, this isn’t the first time SmokeTokes has caught fire. On Sept. 12, 2016, when SmokeTokes was in its old location nearby, firefighters also discovered “exploding” “gas cylinders,” the newspaper reported. Nobody was hurt in that fire, and California voters legalized recreational cannabis two months later.

Storing butane is like storing gasoline, or ammunition: inherently hazardous, but a risk that can be mitigated. Either way, it’s a risk society deems acceptable. case anybody is counting, ammunition kills more Americans in a month than have ever died from butane hash oil explosions.

What the SmokeTokes explosion and fire did was expose some of America’s longstanding biases concerning cannabis. Some of these biases are held by people whose livelihoods depend on it. The rest of us are merely susceptible to falling into old patterns, and will be until the learned behavior can be unlearned.

A good first step would be for authorities and the media to resist temptation and get the story right. It’s not that hard.