Nanners or not nanners, that is the question...

Ok so this seems even to me in my first real grow attempt to be an open and shut case. Basically I had nute lockout and had to sort my PH, flush and get me some cal mag plus but then on Friday I found two of these nanner sacks which checking one of my girls so I pulled them straight off. They were smaller than other nanners I have seen (my first attempt all hermied because I had rubbish equipment and no idea what I was doing) and not yellow, more pale green. 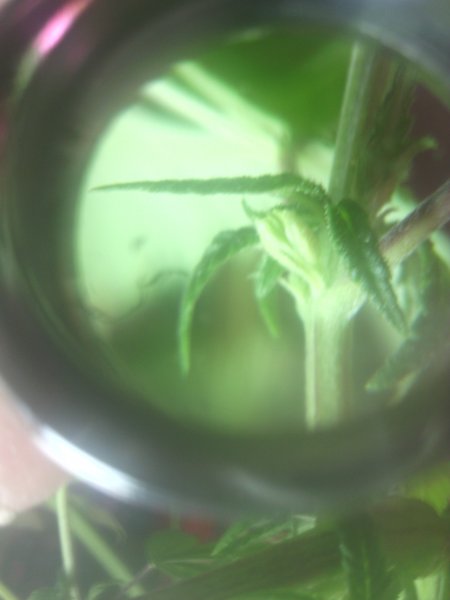 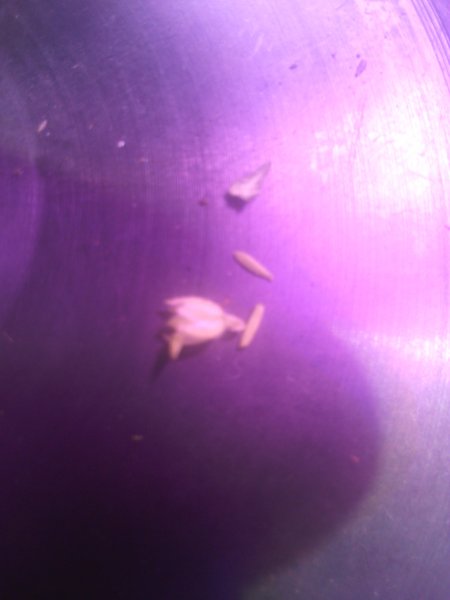 So of course since then I have been watching like a hawk and not only are there no more of them either growing on the plant or in the buds I am certain there is more pistel growth. I have heard once you find one nanner they will be more sure to follow fast but two days and nothing. I can't separate the plant but it puts the other two at risk of course. This brings me to my second point. I have seen some solution called Optic Foliar Switch which apparently kills off any male hormones so not only stops hermies but can revert them back to full female. Since I am only in week four of flower and have caught this so early I do feel this stuff could sort out my issue but I would like to know anyone who has used it with or without success. I believe it is similar to a product that used to be called Reverse by Dutch Passion or something.

So is it possible like I have read that you can just find a couple of nanners of ball sacks, remove them and have a completely healthy female plant come harvest and also has anyone used the product?
Thanks in advance guys. 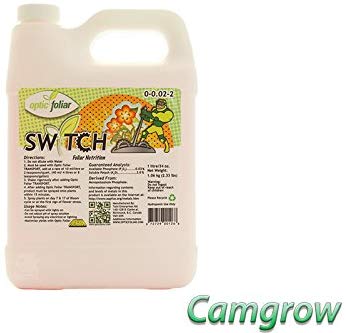 No i have never used that solution. Get yourself some good genetics that won't hermi. And wash your room if pollen is present. A hermi will make more hermi's. nobody needs that.
D

Yeah the **** one that hermied as soon as she was put into flower was one of these free limited edition strains that some vendors give with orders which I have now realised they give away like that so we test out the genetics for them and the other ones I have are all from well known seed banks like RQS and Humboldt. Luckily I didn't get anywhere near the pollen stage as I check them a few times a day properly and saw the hermie as soon as it started to show. I was looking forward to that one as well since it was Strawberry Eclair and sounded nice but oh well it happens. One thing I did notice which I found strange was a few days before it turned on me the smell of the stalks when I would touch them was really off somehow. Maybe it's just that us fellas are stinky and he brought his stink with him.
You must log in or register to reply here.
Share:
Facebook Twitter Reddit Pinterest Tumblr WhatsApp Email Link