When wildlife effect the working man and it becomes against the law to use your own docks, because a bunch of bums find it more comfortable there, than on they're rocks!! Whats the answer?? Most of them are branded trouble makers like a yosemite bear, they come up from california every year to feed at fishladders,which are a 100 or so miles from the ocean, they actually can't catch them in the ocean or at least rarely. They kill thousands of salmon for a bite of belly, there are signs on every pileing about all the invasive non native species that are killing everthing local, somethings got to change, the trouble is not at the boat launches, its the non native ships comeing from overseas dumping there water ballast in american waters, anyway its a sad situation. 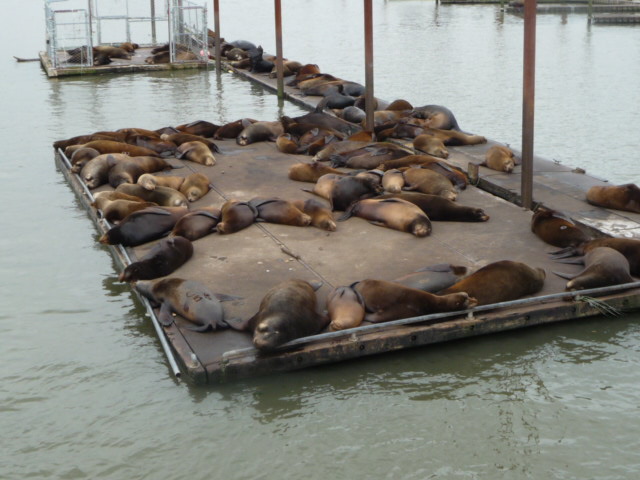 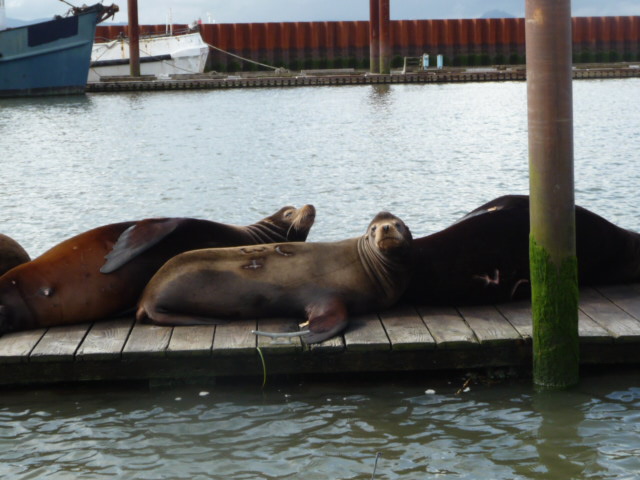 high on my own supply

Yep, and those bastards can ruin a crab trap in just a few minutes :hairpull:

Bastards wont move either...sure wish they would have a hunt...maybe help feed some ...the problem here is they climb up on covered boats and sink them or damage...Im a tell ya ..one these gets on me boat and it becomes Chum...thanks for shareing SKAGIT