In a First for Australia, the Capital Legalizes Recreational Marijuana 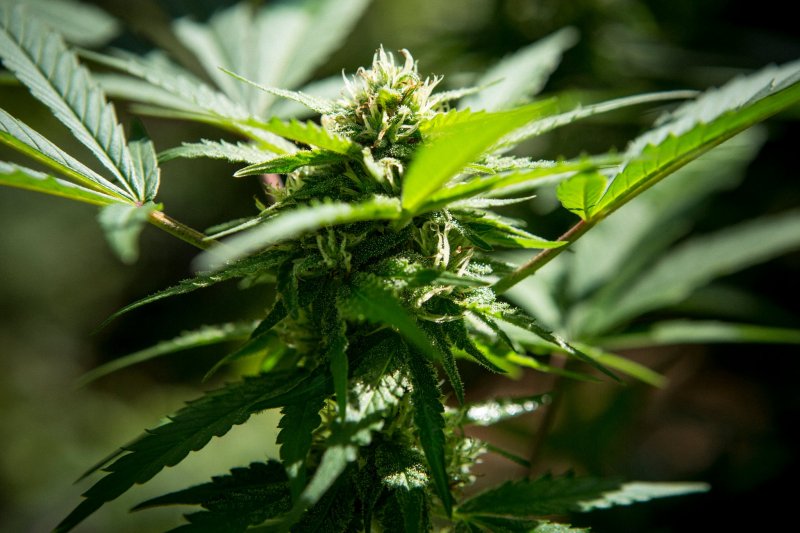 SYDNEY, Australia — Australia’s capital on Wednesday became the first jurisdiction in the country to legalize the recreational possession and cultivation of marijuana, a move that runs counter to federal laws that can carry prison terms for personal use of the drug.

Passage of the measure, which came after months of debate over policy, legal and health issues, echoed efforts in the United States, where more than 10 states have legalized recreational use of marijuana even as it remains illegal under federal law.

The new law in the Australian Capital Territory, which encompasses the capital city, Canberra, allows residents over 18 to possess up to 50 grams of dried marijuana and grow two plants per person or four per household at a time. Supplying the drug to other people remains illegal.

The passage of this legislation is an Australian first,” Michael Pettersson, a Labor Party lawmaker who was a driving force behind the bill, said in a statement. “It will work to reduce the harm of drugs in our community by reducing the stigma of drug use and encouraging people to seek help without fear of arrest.”

Australia approved the use of marijuana for medical purposes in 2016, but the country has not moved in the direction of the small number of other countries, like Canada, that have legalized recreational use on a national level.

Before the Australian Capital Territory passed its legalization measure, possession of small amounts of marijuana had been decriminalized there and in a few other jurisdictions, giving police officers the discretion to issue fines instead of making arrests.

In other jurisdictions, possession is still a crime, though warnings are usually given to first-time offenders.

Under federal law, recreational possession carries a potential penalty of two years in prison. The Australian Capital Territory legislation provides a legal defense under local law for adults who possess marijuana but does not remove the risk of arrest under federal law, said Gordon Ramsay, the territory’s attorney general.


The final legislation, which is likely to go into effect at the end of January, included a number of amendments. They restrict cultivation of plants to private property, make it an offense to smoke near minors, require proper storage away from children and add a separate weight limit of 150 grams, or about five ounces, for freshly cultivated marijuana.

Opponents of the capital’s cannabis bill said that while the amendments would limit some of the harm, it would lead to higher consumption of marijuana, which some researchers have linked to an increased risk of psychosis, and more cases of people driving under the influence.

The legislation could lead to a “whole bunch of perverse outcomes,” Jeremy Hanson, the attorney general for the conservative-leaning Liberal Party, said during debate on the measure. “The current laws as they work are effective.”

The capital branch of the Australian Medical Association said that use of marijuana could lead to chronic health problems, but that the risk was low and that those who used the drug occasionally were unlikely to be affected, according to a government inquiry into the issue.

“It doesn’t appear to be the sort of legislation or policy change that results in the sky falling down,” said Dr. David Caldicott, an emergency medicine consultant who supported the bill.


The nation’s capital has been at the forefront of drug reform policy in the past, including testing pills at festivals, Dr. Caldicott added. “Rather than causing a shift in cannabis consumption in Australia,” he said, “it might create a broader conversational environment” around the policies governing it.

The Australian Capital Territory police said in a statement that they would coordinate with the local government and other agencies to carry out the new legislation, including working out how it intersects with federal law.
source::: https://www.nytimes.com/2019/09/25/world/australia/marijuana-cannabis-recreational-legal.html
You must log in or register to reply here.

South Dakota Will Vote On Recreational And Medical Marijuana This Year