Every State Flag Is Wrong, and Here Is Why

People, this is not a political subject, it is a vexillological subject, and only for folks who can laugh at themselves.

Flag Day is June 14. Around half of USA state flags look virtually identical: a state seal on a field some shade of blue. At a distance it is difficult to tell them apart. The non-creativity of state flags is a running joke among American vexillologists.

I shall start with my state: 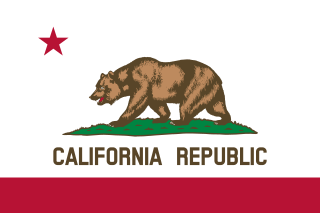 Okay, California. Half credit for containing a bear. But you have not been a Republic since 1846, so this flag is misleading. I guess the words “California Republic” were necessary because otherwise you could be mistaken for something having to do with the Soviet Union.

(Trivium: the California flag was originally nothing but a red star.)
Last edited: Jun 10, 2020

Thank you for teaching me a new word! awesome. The link didn't work, shoot.