For some time now, I've been noticing that many people have started attaching a legally worded disclaimer to each post they make.

I was curious enough about it to show it to a lawyer that handles my intermittent legal requirements and who also happens to be very cool.

During her first read of the disclaimer, she literally burst out laughing! She said it is the lamest attempt at a bold faced legal lie that she's ever seen and that a first year law student would rip it to shreds in less than one minute in a courtroom.

She also said that it actually would hurt someones chances in court. This is because after being ripped to shreds, it would make a person look like a liar right off the get go with everyone who witnessed it's legal destruction.

I'm not sure where this thing came from, but all in all, it's a waste of bandwidth and worthless for what it is intended to do.

Unless of course, it's only included to lessen the posters own paranoia.

Oh well, I thought I would tell you a lawyers reaction to it.

******
Everything in this post was written by some guy on Mars and has been translated by underground, blind, deaf mutant bunnies. Nothing should be consumed with eggs. Apply gravy to the entire post.


I have strived my entire life to be the cutest goofball ever seen!


********
All of the real text in this post is written in invisable ink. You have to hold it over a hot monitor to see it. All my milk money is in my left shoe.
S

Keep in mind that Stoney's lawyer was prolly stoned out of her socks at the time and seems to have missed mentioning...disclaimer or not...unless a person is witnessed being the responsible party that is initiating an electronic communication...they got nada but an e-trail that goes nowhere.

Maybe folks just...I dunno...like making novel disclaimers??? Or maybe its another result of a society lving under a blanket of fear???

That and about the only thing a first year law student can tear up is the bank statement for their mounting hole of debt bothering to be a paper pushing rubber stamp lemming clone of a clone of a greedy for influence clone.

I did a survey several years ago and found that .002% of all law school graduates are of an ilk that could care less about money and power.

The rest are living in the hopes of a legal lotto win come their way to put them on the map with their fellow inventors of a rather peculiar and convoluted language.

oh Stoney....i hate to break it too ya....but i stole your lunch money

W ï l l said:
Keep in mind that Stoney's lawyer was prolly stoned out of her socks at the time and seems to have missed mentioning...disclaimer or not...unless a person is witnessed being the responsible party that is initiating an electronic communication...they got nada but an e-trail that goes nowhere.
Click to expand...

Actually, she's a very good attorney. Your impression of what can be done with the records on your hard drive is naive. Let me give you some advice. If you ever go to jail for pot and they confiscate your hard drive and find this group or any other group you belong to with any growing data present, you'll be in deep doo-doo. Cops, Judges and Lawyers don't play by any rule book any more man. They'll dig a hole and throw you in it with your PC.

With the hard core Homeland Security allowances that the courts give now, every bit of data on your PC can be used against you if you think so or not. They have ALL the cards. Your rights are secondary to their court case against you. Jails are filling up with people who thing not. You enjoy your delusions and I sincerely hope you never have to find out the reality of what your PC can do to you.

Of course, that depends on how much money you have...
S

LdyLunatic said:
oh Stoney....i hate to break it too ya....but i stole your lunch money


Oh sure! You and Zen are chowin down on my milk money.

*****
This post is protected by the orange growers society. Tap your heels together twice and say: "Gimmie Jam"

They can't touch my PC without a warrant to enter me home.

Catching me up to my lifestyle out on the streets doesn't give them access to my home without some serious reasonable cause.

and I'm sure she's a fine attorney....why else would an old dog like yourself have her in your employ.
S

W ï l l said:
They can't touch my PC without a warrant to enter me home.
Click to expand...


You're skipping around. You said they can't use the data on your PC. I'm telling you they can and will. If the cops think you have something on your PC that will help a case that you are involved in, they'll have it in a lab so quick your head will spin. If they find anything on it that helps their case, it's tough shitsky, you're busted.

You may not like it, but personal rights aren't what the movies make them sound like. In reality, the cops do pretty much what they want to and make the story fit later when at all possible. They only watch the rules when they have to.

Unless you're in Mayberry with Barney Fife.

how do you clean gravy off of a monitor?

sombro said:
how do you clean gravy off of a monitor?
Click to expand...

I usually wipe it off with a slice of bread..

Yep, that gravy is a PITA to clean up.."Ficticious" or not. 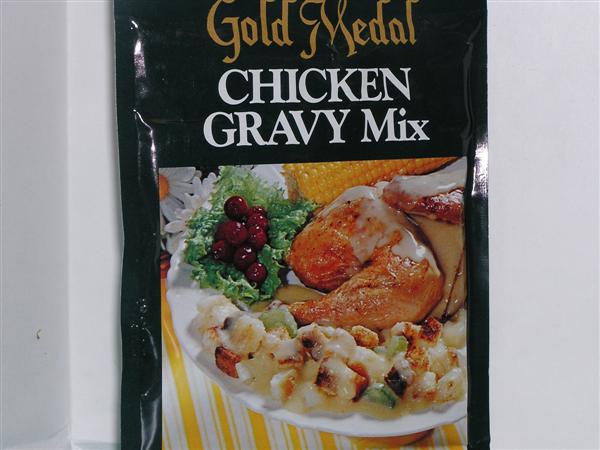 Dang it guys. Now I am craving biscuits and gravy and I don't feel like cooking! Friggin munchies, lol.

I dont claim anything there for i dont need a disclaimer

read a nifty novel where some nerds that were really concerned with data security put huuuuge magnets in the door-frame of their computer room... when the cops came and seized the computers, the magnets wiped the harddrives...

Of course, it was a novel. But if yr the type of individual who digs on MAKE magazine or clever hobbies by all means build it and tell us all about how to make 'em for ourselves!

"Cryptonomicon" is the novel, if you were curious. Seriously nerdy techno thriller.
You must log in or register to reply here.